144M followers and 11B likes. A television show, podcast, book and a signature perfume. Oh yeah, and she’s 18 years old. Doesn’t seem fair, but Charli D’Amelio is considered TikTok’s biggest star. Her Wikipedia page claims she started her career in 2019 (when she was 15), and she’s the first person to reach 50 and then 100M followers. Is she lucky or talented… or something else?

We sometimes attribute rare genius to creators who break out, believing it must be pure talent or luck that explains their success. After all, it seems like an incredibly lucky 5% strike gold while the rest of us chip away for small gains.

However, we’ve also heard that anyone can achieve extraordinary results if they’re just willing to practice. A ton. Like 10,000 hours. Malcolm Gladwell famously explained that top violin players had accumulated 10K practice hours by the time they were 20. Bill Gates had put in 10K programming hours before founding Microsoft, and The Beatles famously played over 10K hours together before hitting it big on the Ed Sullivan Show.

On the other hand, recent research debunks Gladwell’s theory and says you only really need around 7,500 hours. Oh good–that’s much more achievable. Researchers also advise that you get a head start, preferably before the age of 6 or 7. Violin prodigies have a bow in their hand before they can read, and apparently Charli D’Amelio had been a “trained competitive dancer for 10 years before starting her TikTok career in 2019.” So that puts her start date at about 5 years old?

This conflicting and confusing information can defeat the best of us who didn’t jump on the fast track treadmill before kindergarten and don’t have 10,000, or 7,500, or even an extra 5 hours a week to get up to speed.

Nonetheless, here’s the good news. It is possible to improve, and improve exponentially with practice. I’m not going to lie; you have to put in some hours, but you can practice smarter instead of longer with strategy and implementation. Strategy is recognizing the process; it’s the pattern recognition that develops as you put in the time (relax, it doesn’t have to be 10K hours, but you do need to commit some bandwidth).

If you’ve taught yourself an instrument as an adult, or picked up a language, or learned chess, you’ve seen how growth and mastery is agonizingly slow at the beginning, but as you stick with it, you start to recognize patterns and get better and faster. Improvement isn’t an even trajectory; it’s a rapidly accelerating growth curve when you apply learnings (implementation) from early big wins.

Learning to go viral on social media isn’t magical and totally achievable if you implement a strategy that is data-backed and puts research at the heart of content creation. The Hook Point predictive viral content model merges content development with meaningful methodologies to teach you how to recognize viral content patterns and implement them in your own social media strategy.

Besides, if you don’t have 10,000 hours to work on this? We’ve got you covered. Join Viral Trends today and take advantage of our team of crazy masterminds who’ve logged the hours and can provide you with the learnings and process to get results. 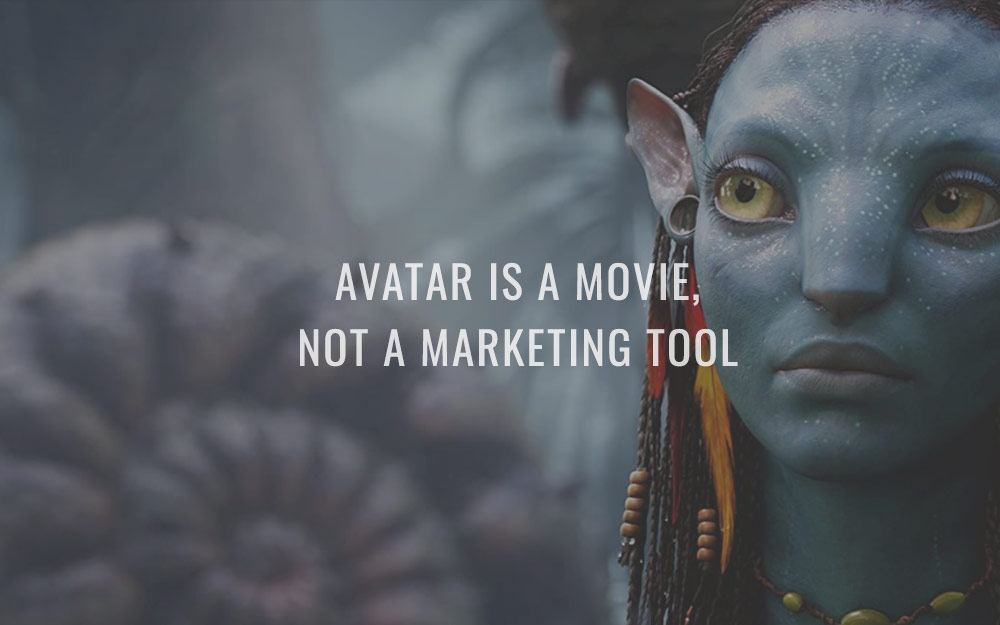 Avatar is a movie, not a marketing tool

When you imagine your ideal customer, you probably have a list of attributes that form an avatar....

The truth is, you probably already understand the concept I’m covering with this email. You ex...