Let me tell you about how a tiny, new startup company quickly took over a market full of major, established competitors by dancing.

But, what if I had framed the story instead as, “A startup company is changing the personal care industry with subscription razors and shaving tools.”

Which of the two narratives grabbed your attention? Which left you wanting more?

That’s exactly what Dollar Shave Club did in 2012. By now everybody’s aware of the story. A parody video that ended with the company’s founder dancing on camera was less than 2 minutes long, and cost just $4,500 to make. 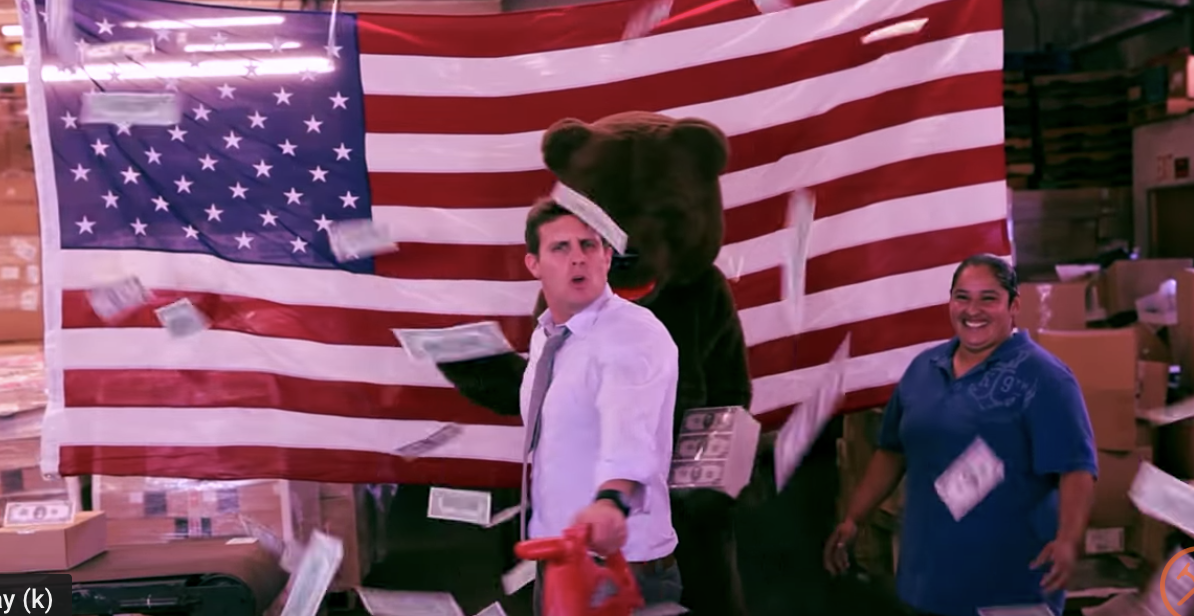 Within 12 hours after it was posted on YouTube, over 12,000 orders were placed. Four or so years later, the company sold for a reported $1 billion dollars. The video has over 26 million views.

It’s a great lesson in how absurdity can push you or your brand above the crowd.

When you see these titles, are you intrigued and interested? So are audiences. That’s because the nature of absurdity is subversive. It goes against the grain and catches your attention. It’s something that nobody else is doing by design, and that’s why it works. It’s even more effective if you use it with something that people want or are thinking about. 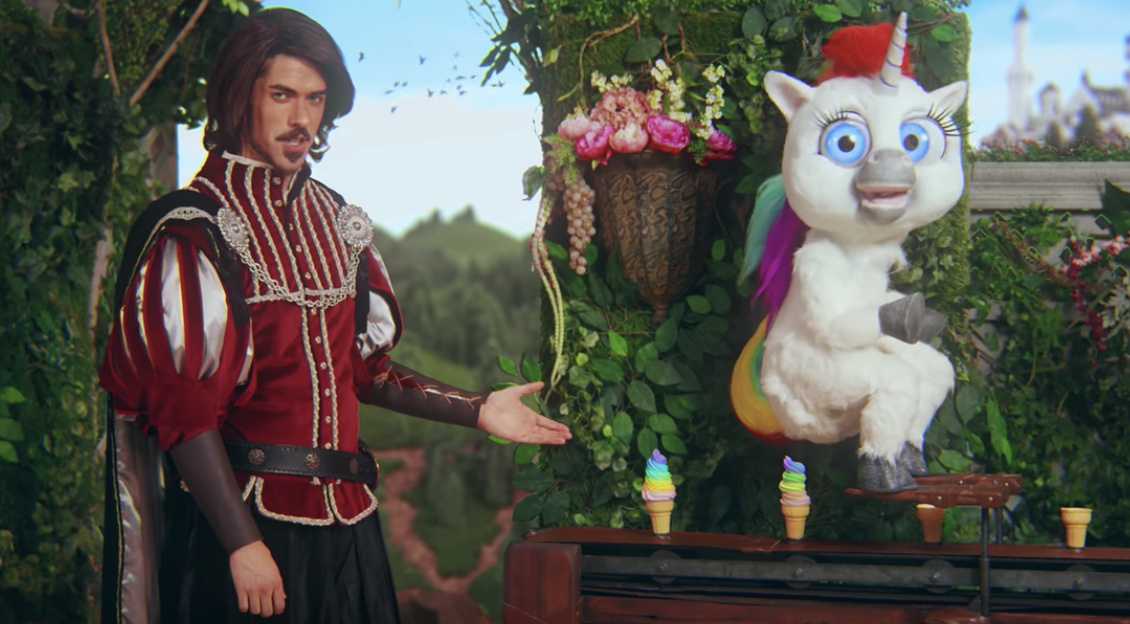 The genius behind Squatty Potty was the humor and absurdity of unicorns pooping rainbow ice cream to sell toilet stools.

Who doesn’t want to work less but still succeed? Tim Ferris captured what we all hope for with 4 Hour Work Week. We’ve all had difficult clients or customers. That’s what made Clients From Hell get noticed.

You get the picture.

If you’re not getting the engagement and reach you want with your content, it’s time to think outside of the box.

What’s the craziest, strangest thing you can say or do? Make it your hook point, or how you stand out. It can work for anyone, in any niche or audience.

Get a little absurd. See what happens. 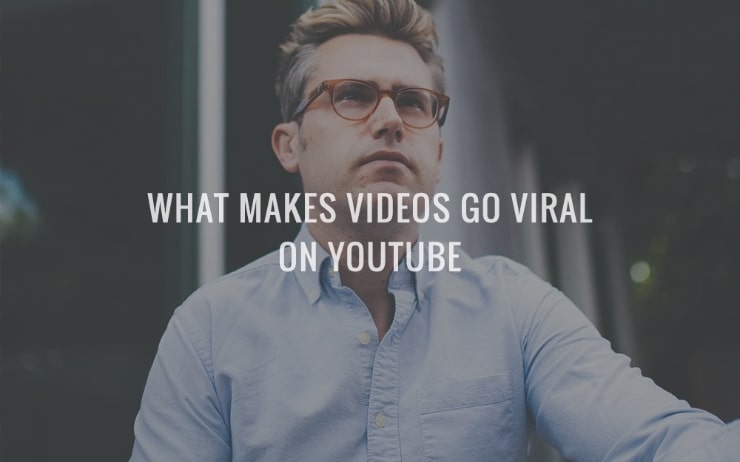 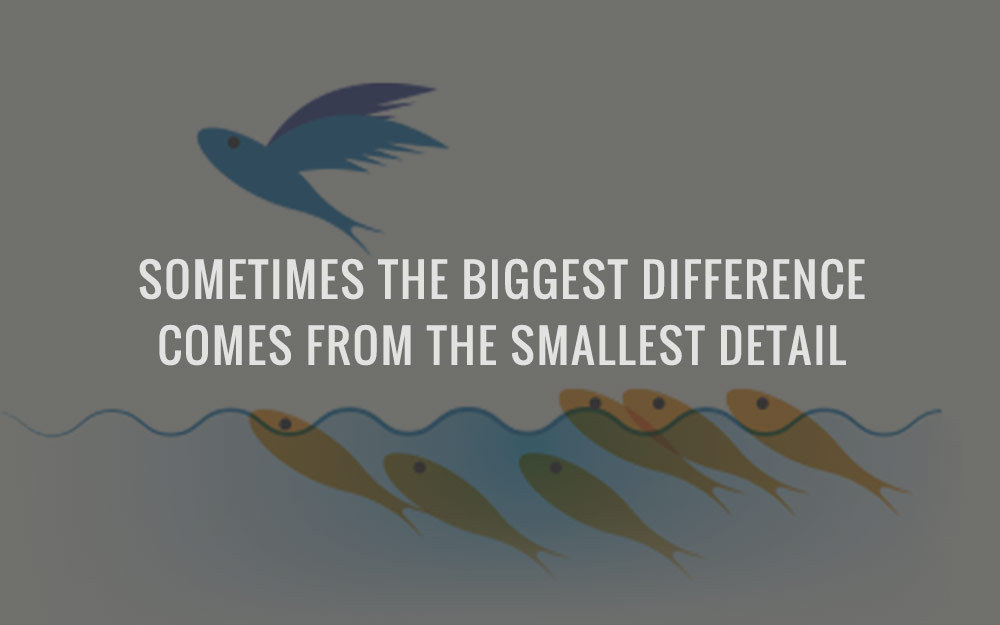 Sometimes The Biggest Difference Comes From The Smallest Detail

If the right answer was always at your fingertips, making creative decisions would always be easy...

There’s Something Wrong With What You Posted

If you’ve ever posted a piece of content that tanked on social networks, and tried to search up t...

3A Content Strategy That Even I Didn’t Think Would Work

5The #1 Thing To Focus On When Making Video Content Learn and master the best, most effective content strategies for success every month from Brendan and his team Maximize your success on digital platforms. Get your social accounts audited by my team of experts.