I would normally tell you that one of the most important things to do when it comes to content is to use your head.

But today, I’m not going to do that.

In fact, I want to walk you through a creative analysis of an excellent creator who doesn’t use his head.

Let’s talk about Binging with Babish. Here is a link to one of his more recent videos, which is currently sitting at 4 million views in about 2 weeks.

All that said, it’s incredibly important for food content to find its own unique hook point, or it’s way of grabbing attention and standing out.

How does Babish do this?

The first hook point Babish employs is his visual format. He cuts the frame off at the neck, not showing his face. Intuitively, most creators would think this is awkward, or that it doesn’t allow them to show off their personality properly. Babish proves that challenging norms as such can provide great benefit, by allowing much more focus on the food being prepared, and on the next point…

His voice. The second hook point being created is the feel of his videos. Babish is creating a serene and calming mood as a stark contrast to more mainstream content. The often meditative music serves to support this feel, as you are able to fall into a zen state while watching should your mood allow it. His calm voice also supports and makes room for the fact that…

He has a genuine and dry sense of humor. Babish’s third hook point. He is not trying to overproduce his scripts (or his visuals), and he’s able to convey his personality in a very unique way because of it. While much of the competition in the personality-driven food space will be either technical or outright comedic, Babish gives the viewer a lot of credit with smart, understated and dry jokes sprinkled throughout the experience.

You’ll notice I didn’t mention food in this analysis.

That’s because my findings indicate that food itself, technical cooking ability, and in some cases like Babish even the recipes don’t act as drivers for performance…although they all can when crafted with purpose. 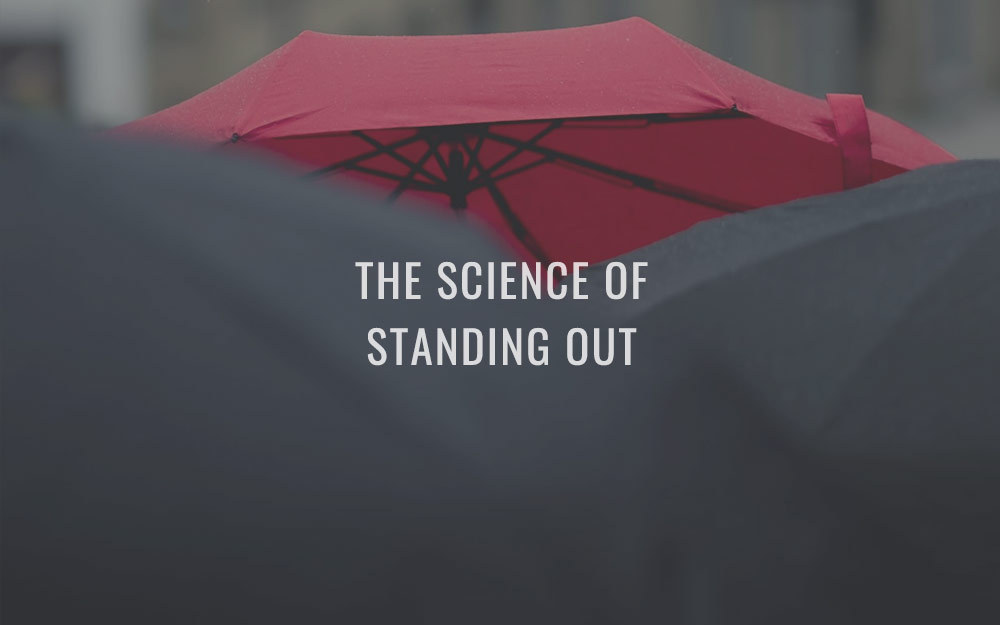 There’s a science to standing out. That’s good news and bad news at the same time. It all depends... 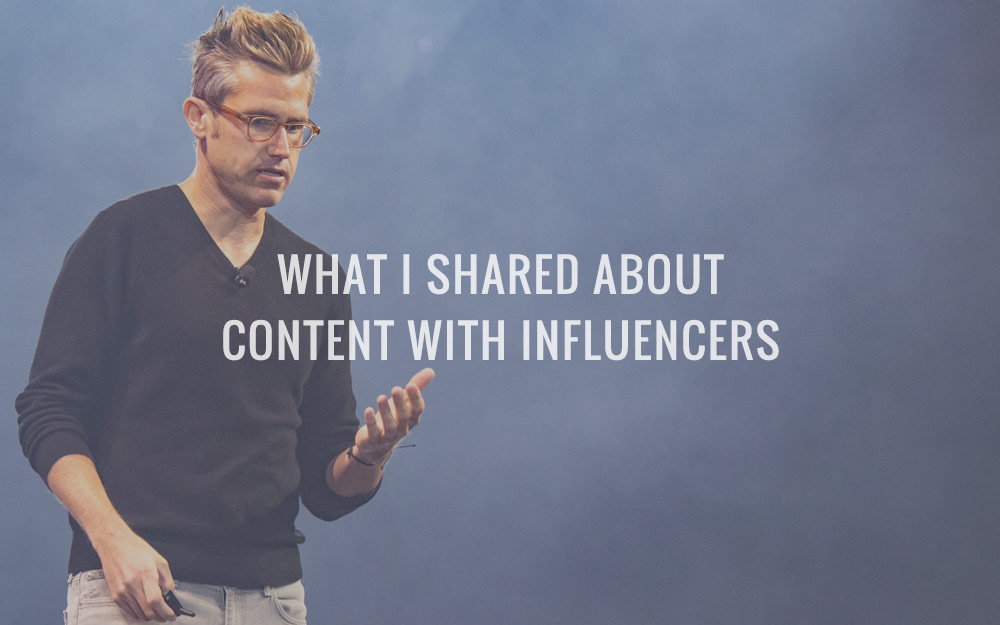 I recently shared insight about content and audience growth with a great group of influencers. Ea...

5A Content Strategy That Even I Didn’t Think Would Work