How one YouTuber proved social media is more than just luck

Is success on social media purely based on luck?

That’s the question famous YouTuber Ludwig set out to answer with a recent video. He decided to conduct an experiment in which he started a brand-new channel from scratch, without his name, face, or voice attached to any of the videos. With nothing recognizable, he wanted to see if he could get his first video on this completely new channel to 1,000 views.

Here’s how he went about it.

First he decided his video should be about something popular in the current zeitgeist, as well as something he felt comfortable on. He quickly arrived at the topic: how top streamers become successful. He wrote a script for a video essay (hiring someone else to read the narration) about top 50 Twitch streamer Mzkif’s success.

It’s worth watching the video to see the careful consideration he puts into both the title and thumbnail. Rather than treat them both as an afterthought, Ludwig understands that a strong title and thumbnail are some of the best tools at a creator’s disposal to get viewers to click.

Now that he had a video, Ludwig needed a way to get it in front of an audience. He created a new Twitch account and posted it in Mzkif’s chat, prompting Mzkif to play and react to it on stream in front of his 45k+ audience. Mzkif’s chat quickly watched and liked the video, leading YouTube’s algorithm to start picking the video up and recommending it to others, easily surpassing the 1k views mark.

Contrary to what some people think, Ludwing proved that there is a systemic, iterable process involved in building a following on social media. Ludwig boils it down nicely at the end of the video — success is all about good content, catchy titling and thumbnail-ing, and finding inventive ways to get it in front of an initial large audience. And then, as the video catches on, the algorithm will continue to recommend it, increasing your audience size even further. 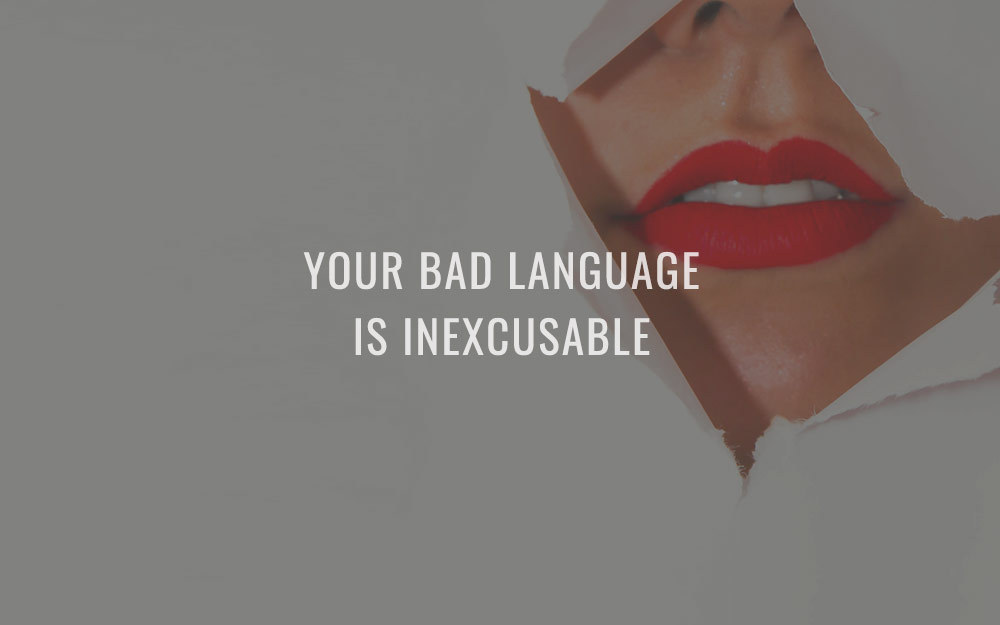 Your Bad Language Is Inexcusable

Choose your next words very wisely… Ok, maybe I’m being a little bit dramatic. But in all seri... 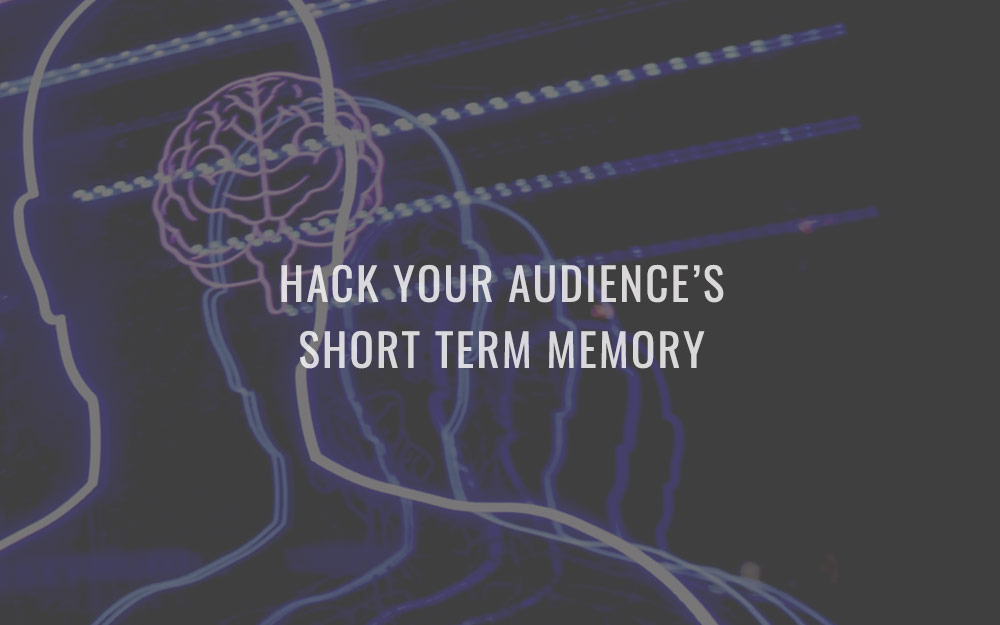 How good is your short-term memory? Probably not as good as you think. Don’t worry, it’s not y...