It’s time to get weird

I know, I know. You have your whole campaign all mapped out. But we’re living in a new world, and the old ways of doing things doesn’t apply anymore.

Think about it. The average consumer sees billions of messages on social media each day. Your ad that looks and feels like every other ad they’re seeing? It won’t make an impression, and they’re not going to remember it. Bottom line: you need to do something drastically different to stand out.

This isn’t the first time advertising has undergone a major shift like this. The YouTube channel Food Theory has a great video on the “oddvertising” phenomenon ((https://www.youtube.com/watch?v=wmbWHdOdH0Q).

Essentially, back in the early 2000’s, advertisers, realizing that the way they used to do TV commercials wasn’t working anymore, started getting weird. Real weird. Remember the Quiznos Sponge Monkeys? They were super annoying, sure, but you can’t deny they were effective. The strangeness of ads during this time were a huge part of what made them so memorable. These ads were so memorable that the Starburst “Berries and Cream” ad, which featured an odd little man singing and dancing about Starburst’s since-retired Berries and Cream flavor, is now seeing a resurgence among Gen Z on TikTok.

When your ad campaign is still being seen and talked about decades later, you know you’ve done something right.

That doesn’t mean the only way to get noticed is to be as weird as humanly possible (although that’s pretty effective). What oddvertising teaches us is that you have to think creatively in order to break through all the noise and get people to pay attention. What worked before isn’t necessarily going to work anymore. What’s going to be your Berries and Cream? 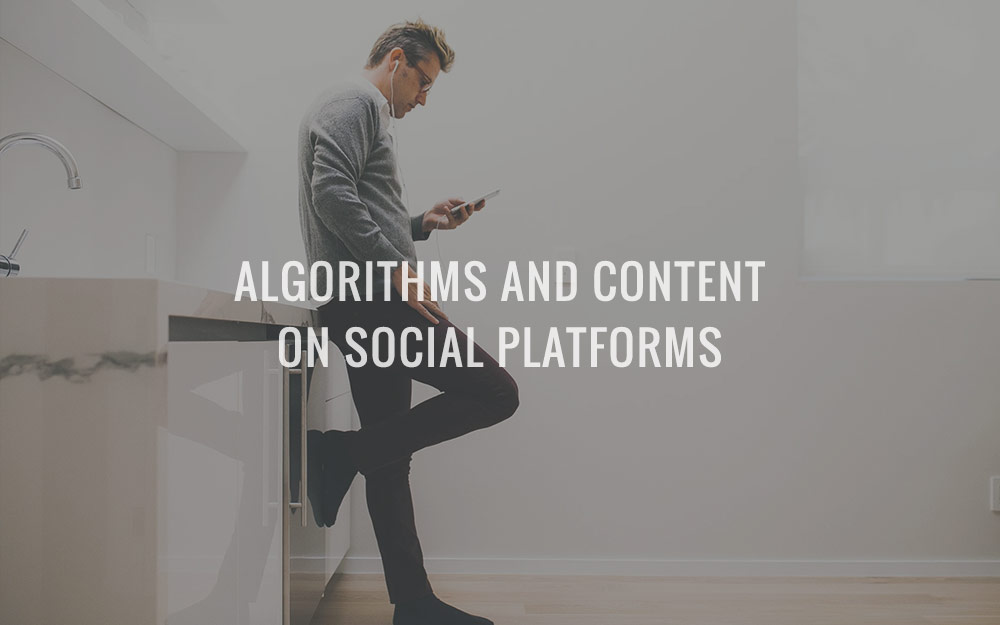 A lot of people misunderstand algorithms, and the role they play. Algorithms exist to do one thing, and that’s to give people the content they’re most likely to engage with to keep them on a platform. 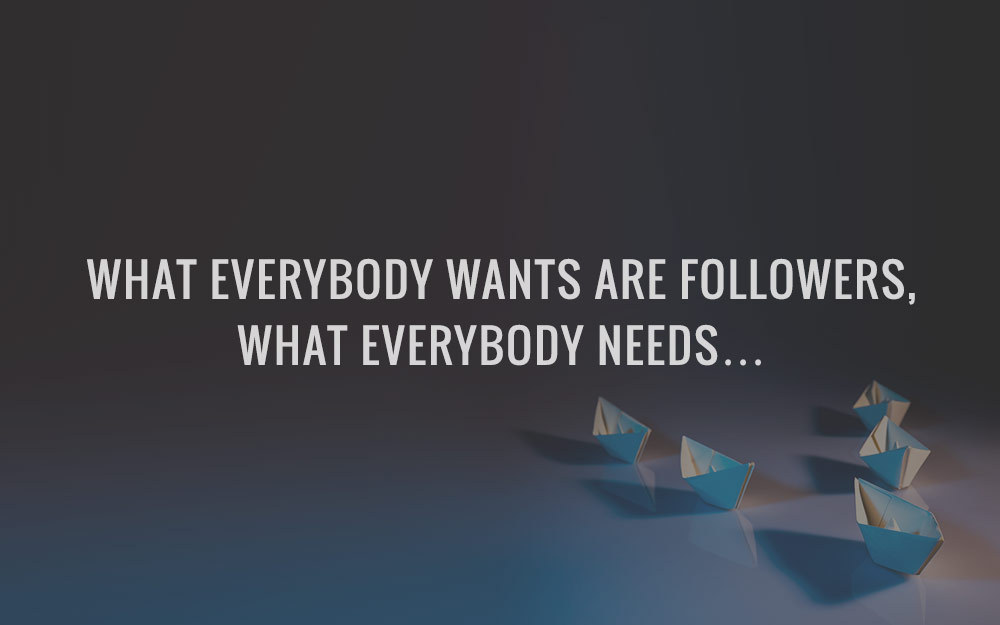 You want followers. Followers are important. But, the bottom line is, content is everything...