Welcome to the SEAker’s podcast, where we have conversations with the world’s best entrepreneurs, executives, athletes and celebrities on how they were able to scale, expand and accelerate their brand, business and influence. Today’s guest is Jeff King. King is currently the head of MUSE School in Calabasas, California, which was founded by the wife and sister-in-law of prominent filmmaker James Cameron. At the celebrated K-12 private school, King uses the Process Communication Model (PCM) — a human behavior tool he has been teaching for over fifteen years — to develop students’ communication skills. He also uses the PCM in his capacity as a psychotherapist and expert witness. King studied the PCM directly under founder Dr. Taibi Kahler, who discovered this method in the 1970s. Podcast host Brendan Kane has been learning how to utilize the PCM from Jeff King for three and a half years and has concluded that it is one of the most accurate and fascinating aspects of psychology. When Dr. Kahler discovered the PCM, he found that within each individual there are six different personality types. Of these six, people primarily rely on one as their base personality. This knowledge can be used to communicate more effectively with other people once their base personality type has been determined. The PCM also enables people to learn more about their own personality. It can be leveraged in business, marketing, personal relationships and even to get out of a state of distress. The process is so powerful that NASA reprogramed their entire space program around it in the 1970s. Bill Clinton learned about the PCM from NASA and used it after he lost the reelection for governor of Arkansas. Dr. Kahler moved to Arkansas to train Clinton and his staff. Bill Clinton then used the PCM to become the President of the United States. There is also the case of Pixar, one of the most successful movie studios of all time, which secretly has some writers on staff trained in the method. In this podcast, King breaks down the fundamentals of the PCM. He explains how it can impact your personal and professional life, how you can use it in marketing and advertising, how it is used in the movies and television and how it can be leveraged in politics. Press play to learn the game changing benefits that personality science can have on your daily communications. 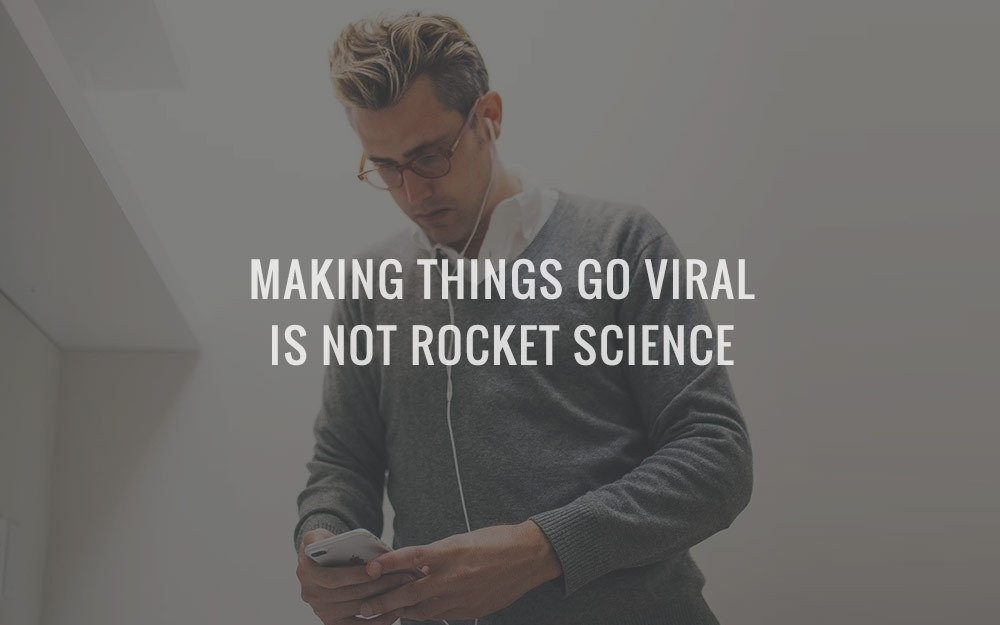 Maybe you’re just getting started with content, or maybe you are looking for a new direction with... 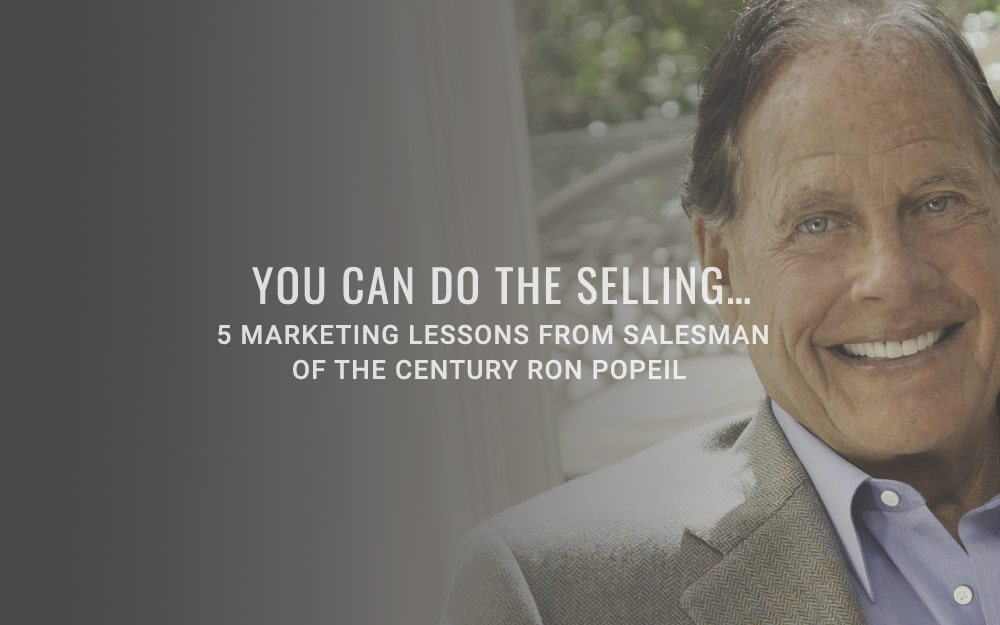 You can do the selling…

The first time I heard the name Ron Popeil was in an interview with Conan O’Brien from 1994 that ...