Level up your storytelling skills

Everybody roots for the underdog, right? We’re trained to take the side of the little guy and use the David and Goliath analogy to describe the plucky upstart who takes down the giant with a few stones and a lot of nerve.

But what about Goliath’s story? Not many jobs for big guys in the ancient world except soldiering. So he trains hard, works his way up through the chain of command, and builds a fearsome reputation, only to be taken out with a slingshot. Now his story is a cautionary tale for hubris. If we could interview him from the afterlife he might shrug his massive shoulders and lamely explain he thought “he was too big to fail.”

In ancient Greek drama, the reversal of fortune is called peripeteia, and in modern times, we crave this satisfying story arc that upends expectations. We long to see Little Red Riding Hood outwit the nasty wolf, we cheer when Luke Skywalker blows up the Death Star, and we celebrate when Rich Strike wins the Kentucky Derby.

And we use this storytelling technique to craft narratives on social media. Heroes and villains, protagonists and obstacles–we lay out the journey in images and text for our audiences. Hoping to build a following and drive engagement, we fall back on these tropes to deliver our message.

But there’s a problem. While we might be expert storytellers, our audiences are expert content consumers and have developed immunity to the same old story.

We have to subvert expectations again.

A few years ago, a Washington Post Opinion Piece satirically argued that the destruction of Alderaan (Star Wars for the uninitiated) was completely justified. Pointing out that the planet was the hub of a interplanetary rebellion built on slave labor, the writer humorously defended the Empire’s perspective.

The article generated massive engagement for the newspaper.

Subverting expectations can take a lot of forms in content creation. The medical practice that tells the patient’s story. The musician who takes the fan’s perspective. The real estate agent who describes how she lost the big sale.

That reversal creates an emotional connection point for the audience and drives engagement. When followers can’t see the end coming, when they think “why didn’t I think of that–this drives retention, engagement and shares.

Next time you develop the story arc, take the road less travelled. 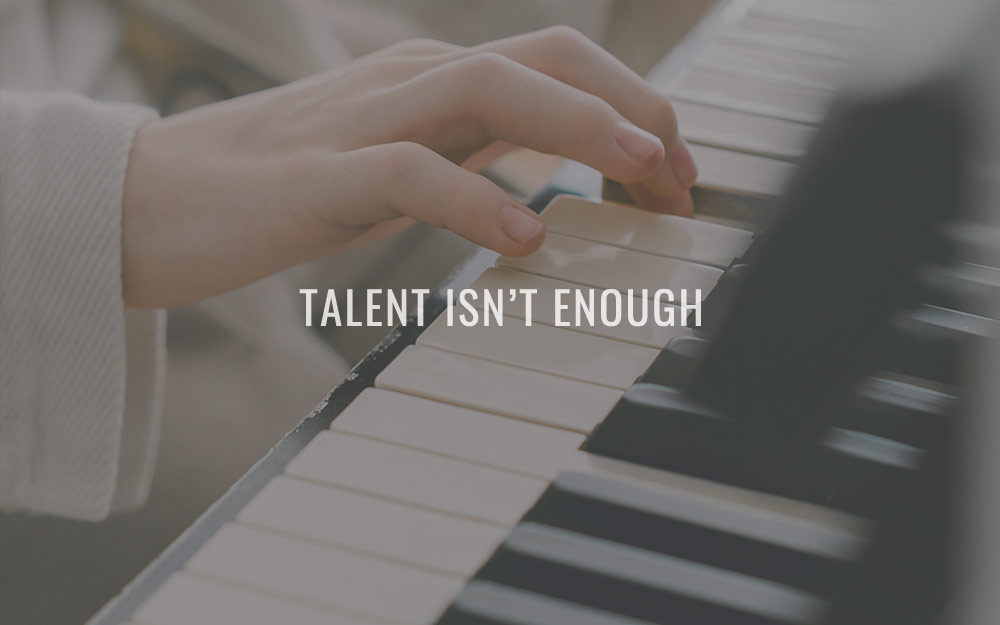 Who’s the most talented musician out there? Paul McCartney? Beyoncé? Lizzo? How about Dimash Kuda... 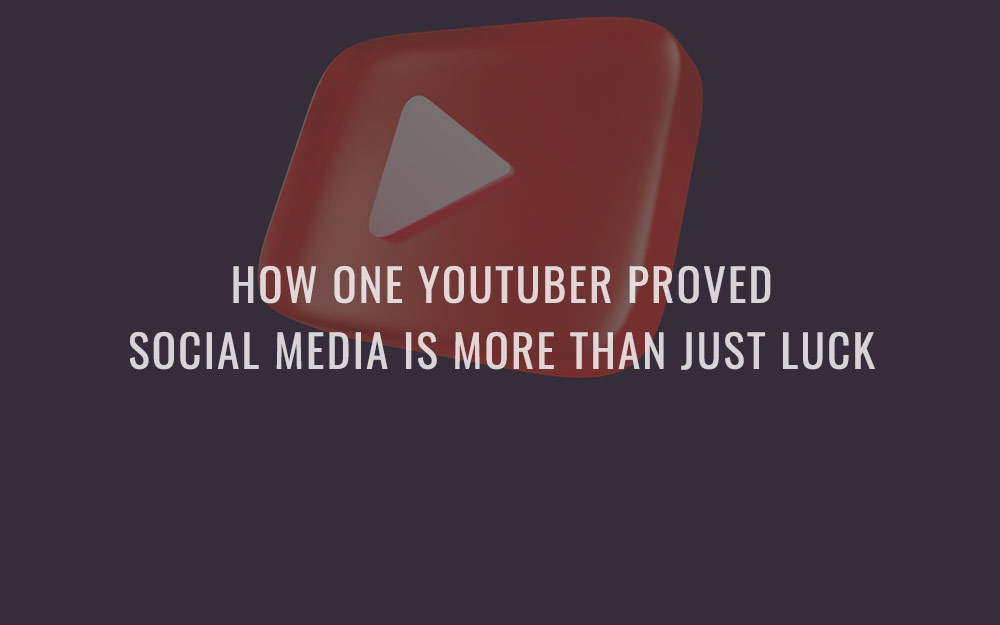 How one YouTuber proved social media is more than just luck

Is success on social media purely based on luck? That’s the question famous YouTuber Ludwig se...