The best Hook Point in the NFL

Just 24 hours after the Jacksonville Jaguars announced they had signed Tim Tebow to a one-year deal, the top five selling items on NFLShop.com were all Tebow items. That’s items across the NFL, not just for the Jaguars.

What makes this even more remarkable is that Tebow is thirty-three years old, spent the past few years playing minor league baseball with the Mets, and hasn’t even played in an NFL game since 2012.

Clearly, Jacksonville didn’t sign Tim Tebow for his ability on the field. No disrespect to Tim Tebow, but if you’re the Jacksonville front office looking to put together the strongest possible team, you wouldn’t go out of your way to sign a thirty-three-year-old who hasn’t played professionally since the Obama administration. So why sign him? Simple — because Tim Tebow is the Jacksonville Jaguars’ Hook Point.

For Jacksonville, a team that has the smallest social media following of any team in the NFL, they desperately need a way to build up their fan base. Tebow, with his 4.5 million Twitter followers, is someone who people are interested in and want to watch.“Come see the Jaguars if you want to watch Tim Tebow play” is a powerful Hook Point that separates the Jaguars from every other NFL team. It’s the best way Jacksonville can expand their fan base and leverage Tebow’s mass appeal.

No matter what your business is, you want to find Hook Points that are as effective as Tim Tebow. While it’s not a simple process, it boils down to figuring out what your audience wants and delivering that. Jacksonville saw that people weren’t coming out to games just to see the Jaguars play football, so they found a Hook Point that would get people to pay attention to their brand. 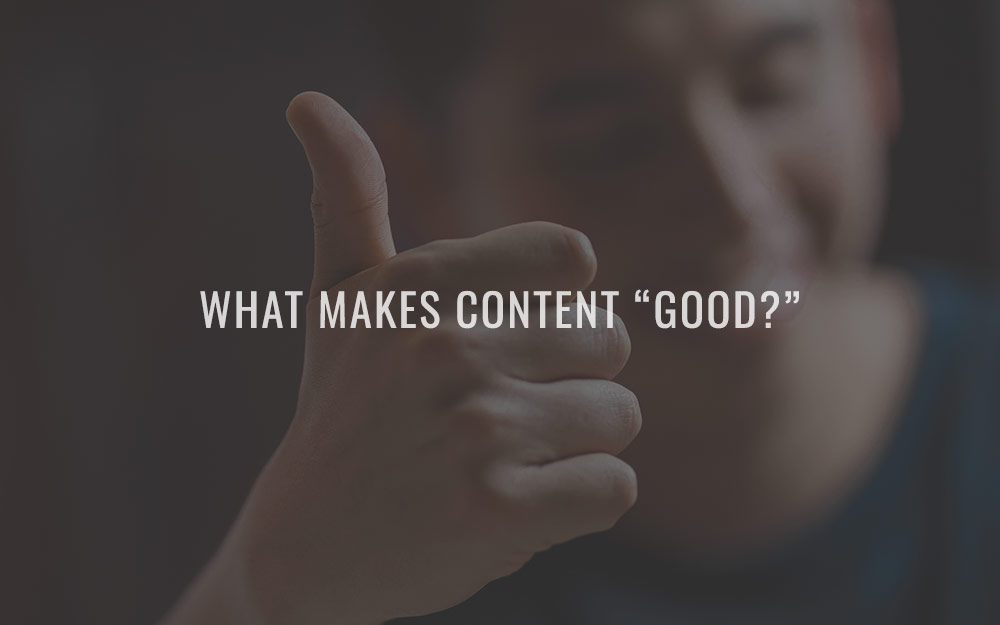 For this Blog, I wanted to look at three different content creators who all do the same thing – p... 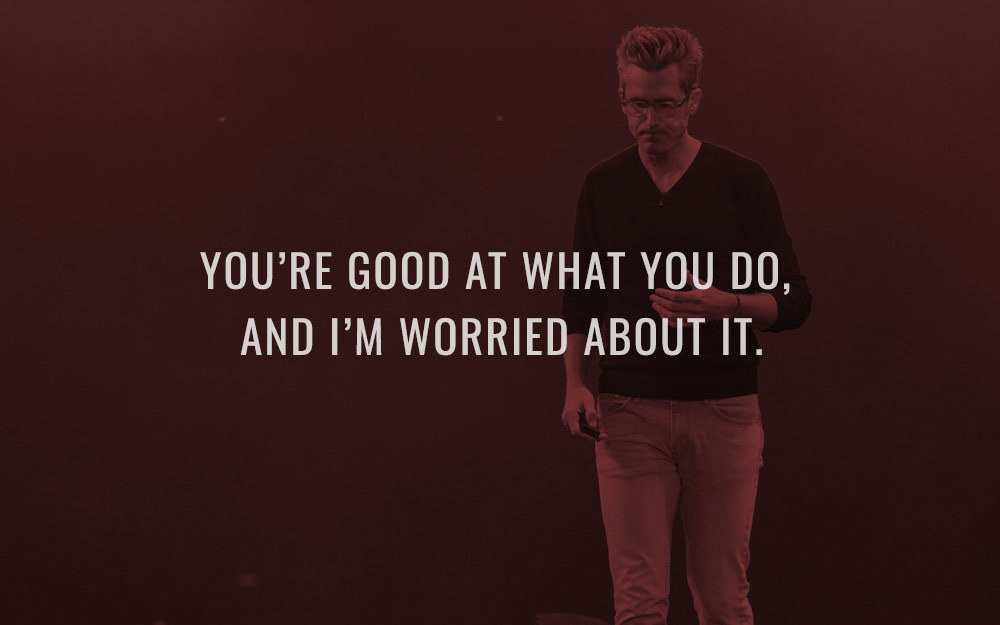 When you’re too good at something, you risk becoming unrelatable. That’s my big secret for the...