The Hook Point that made the iPod

This week, I want to take you all the way back to the early 2000’s to talk about the launch of one of Apple’s biggest products.

No, not the iPhone – before that. That’s right – I want to talk about the iPod.

Before we all were carrying around smartphones powerful enough to shoot 4k video, with hundreds of gigs of storage space, there was no easy way to listen to your music on the go. Unless you wanted to carry around a binder full of CD’s, your portable CD player could only hold one CD. Plus, those portable CD players were so big and bulky, you needed a backpack to hold them. To say this was inconvenient is an understatement.

So, when it was time to announce the iPod, Apple used this absolutely brilliant Hook Point: “1,000 songs in your pocket.”

Immediately, people understood why they needed to get their hands on an iPod. The Hook Point solved a major pain point for customers: the annoyance of not being able to easily listen to all of their music when they were traveling.

Even people who weren’t audiophiles understood how the iPod would change their life. That’s because the Hook Point hit all three major communication styles, utilizing facts (with the number “1,000,” letting you know the iPod’s capabilities), feelings (the convenience and joy of having your music in right there in your pocket), and fun (there’s a reason they went with “songs” and not “5 gigabytes” to describe the available space – music is just way more fun than gigabytes!).

With the iPod, Apple revolutionized the way we listened to music, in as big of a fashion as they did when they launched the iTunes store a year earlier. And while they weren’t the first company to come out with a portable MP3 player, they were inarguably the most successful – in large part to their phenomenal Hook Point. 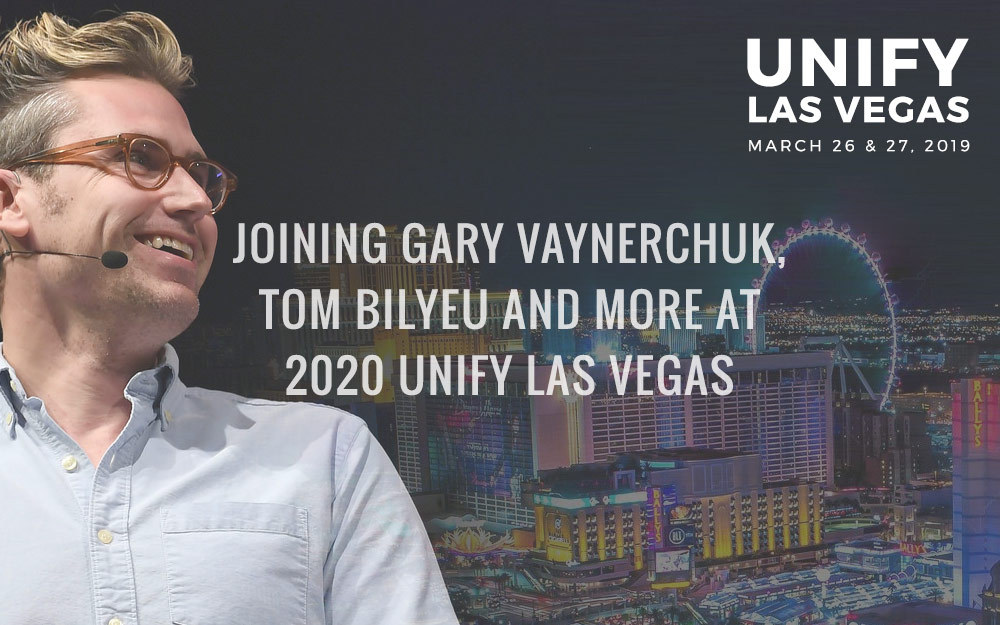 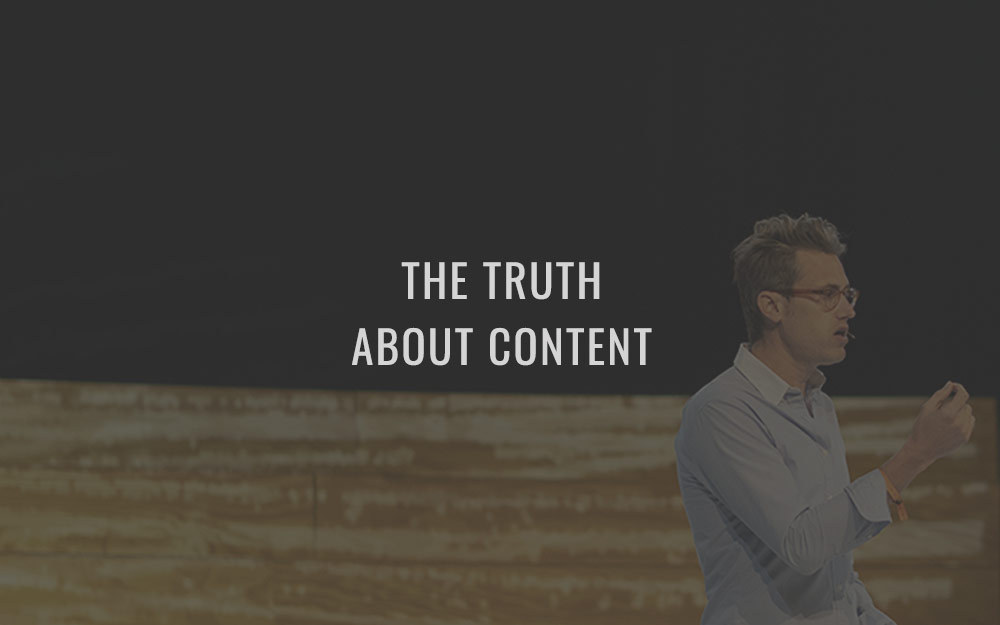 The truth is, you probably already understand the concept I’m covering with this post. You exp...