There’s a science to standing out. That’s good news and bad news at the same time. It all depends on what you’re trying to achieve.

If your end goal is ultimately “to be different,” then there’s good news. The science doesn’t matter. All you have to do is not be like everyone else. However, if your goal is to stand out and find favor with an audience, the bad news is: that is a very, very hard thing to achieve! Whether that’s getting views on your videos, selling tickets to your shows, or generating more leads…it’s tough!

Here’s why it’s tough. I’ve heard it so many times before: “Originality over everything.” And you might be inclined to agree. By its nature, something “original” is interesting…because it’s unique. Right? No. That’s not true.

Imagine this circle represents everything that your audience understands. It’s their world view, their tastes, their logic, their societal structure, the products they usually buy, their emotions, etc. 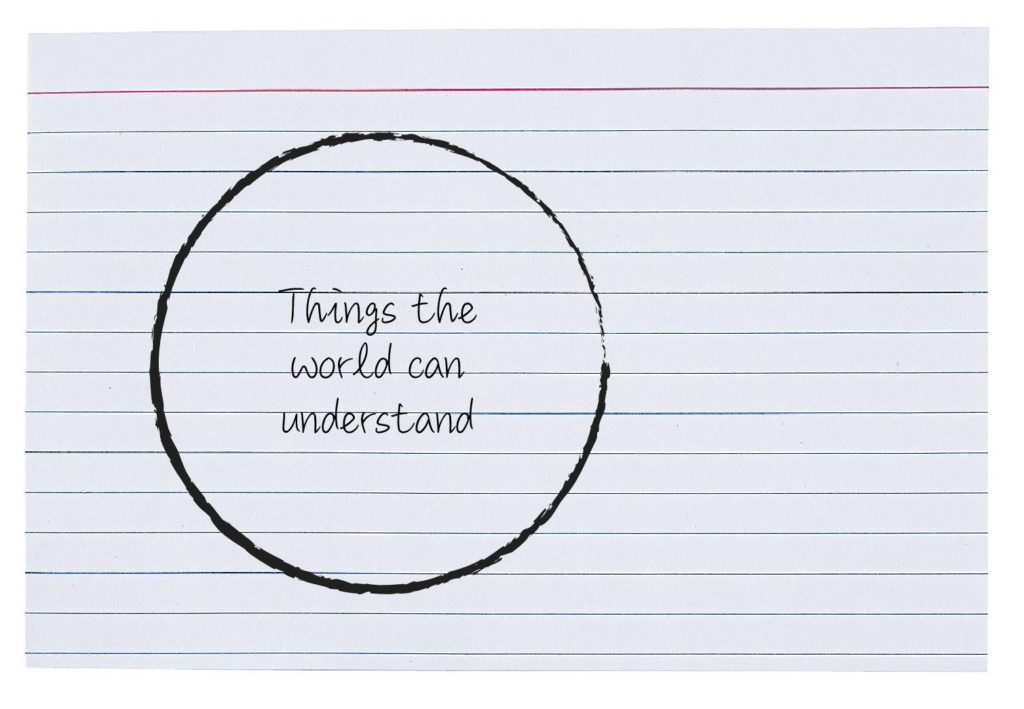 This second circle represents something so original that it’s never been seen before. No one from the above audience understands it, it’s not to their tastes, they don’t know how to feel about it. We place it outside the circle of the audience. 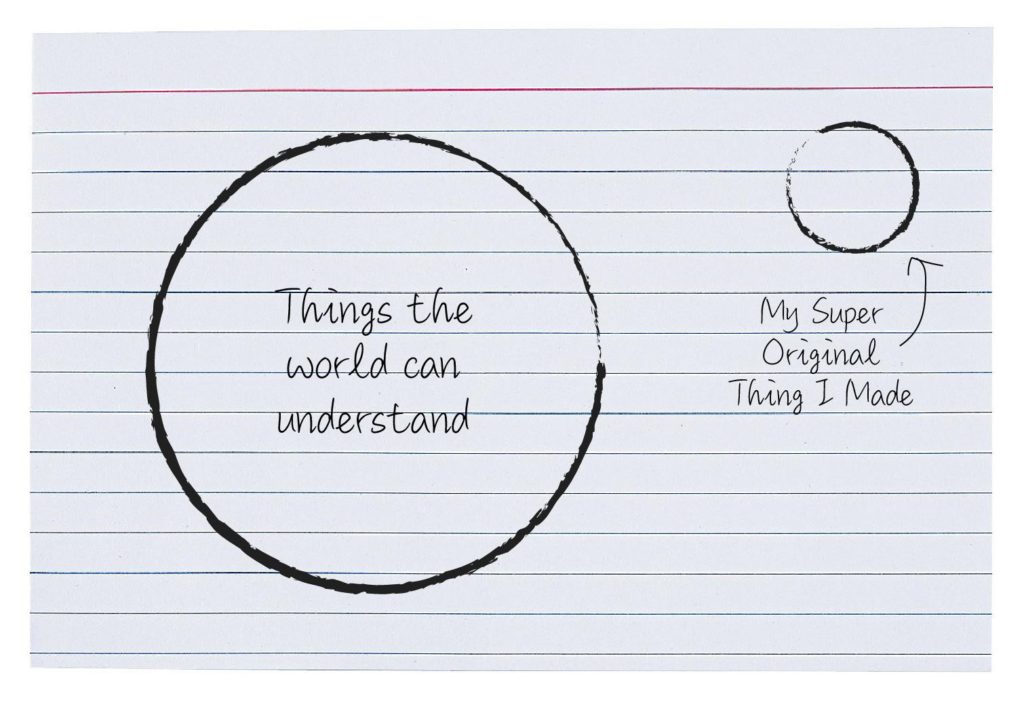 Did you know Vincent Van Gogh was considered a failure as an artist until after his death? His audience was not ready for him. He was creating in a vacuum. Do you see where i’m going with this?

Here’s how to stand out right now, without waiting a lifetime to generate sales and engagement. 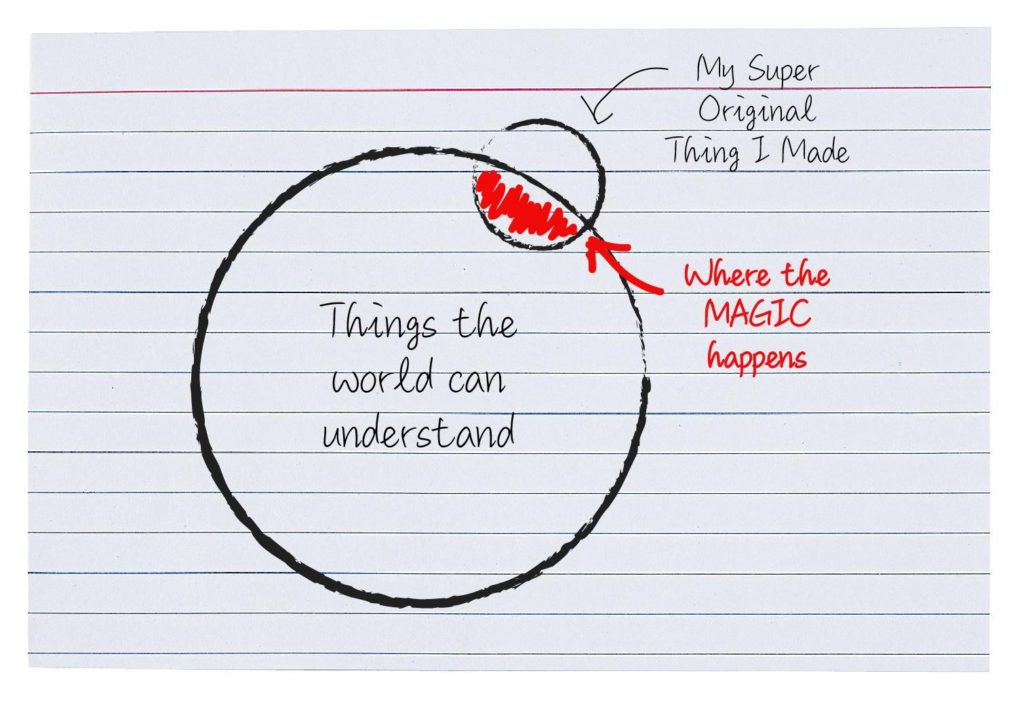 Be just outside of what people understand, but still rooted in it.

Be different. Be bold and original. Be exciting and new. But make sure you’re making a very strong showing within the realm of understanding for your audience. And don’t make them do the work to understand you, you need to do it for them. This is why new genres of music don’t show up every year…but you do see genres blend all the time. Two things the audience understands can mix to become something “new” to them. It’s no surprise that this song held the record for the longest time at #1 on the charts, when you take that into consideration.

This means you might have to do things you feel are “referenced” or “inspired” occasionally. But it also leaves plenty of room to make whatever you’re doing creative, original, and…yours.

Get your social accounts audited by my team of experts. Learn more here. 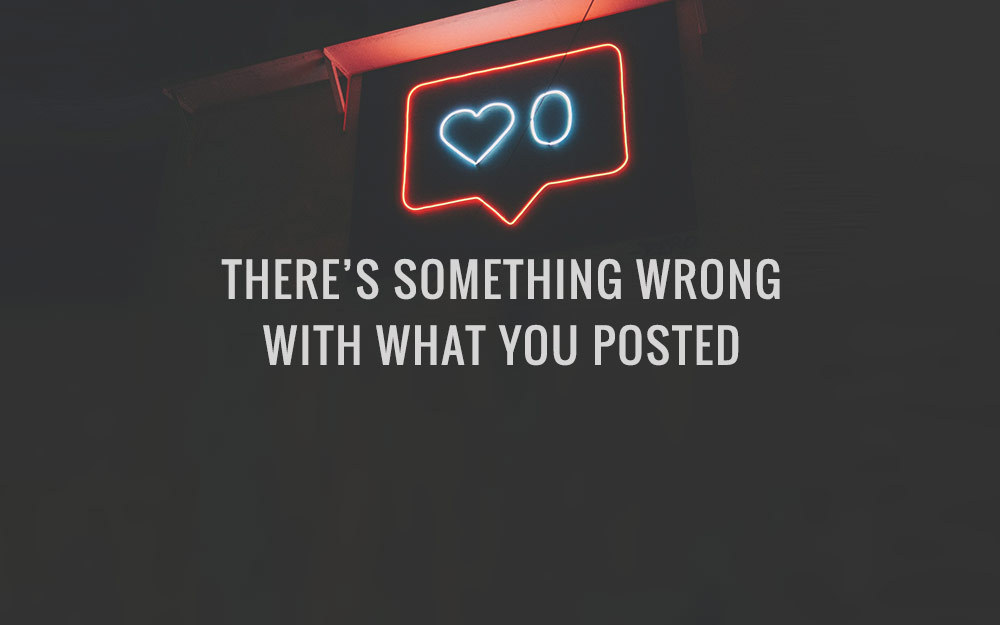 There’s Something Wrong With What You Posted

If you’ve ever posted a piece of content that tanked on social networks, and tried to search up t... 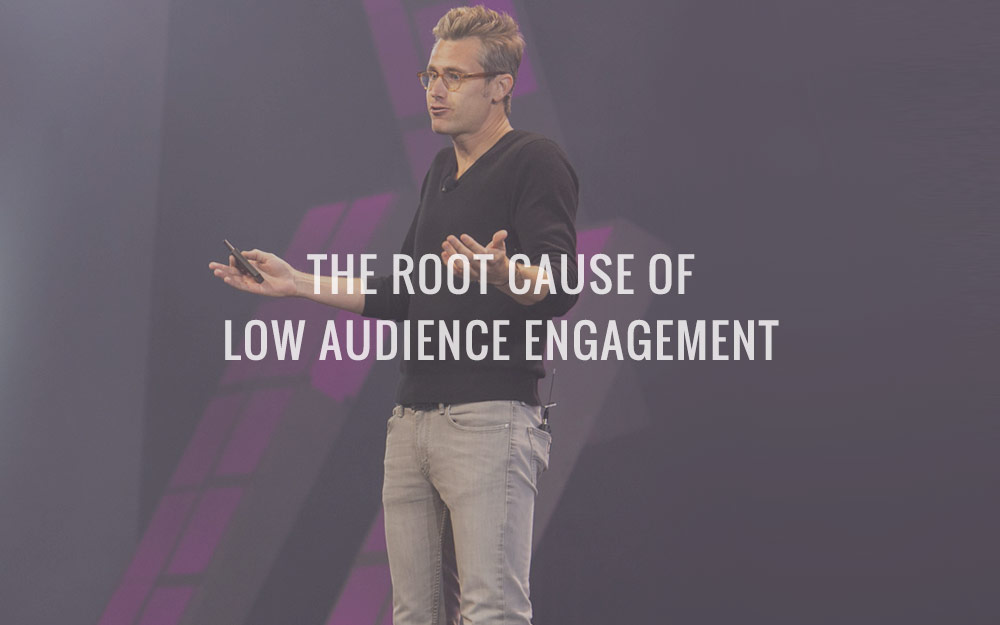 The Root Cause Of Low Audience Engagement

A common misconception about digital platforms is that a large audience is the end goal. That suc...