Think like a comedian and use humor in your marketing

Everybody likes to think they are a funny person, but there’s a big difference between getting a laugh from your co-workers and making the entire Internet crack up. So how can you use humor in your brand’s marketing?

Is your brand funny?

Not everyone’s brand is funny, and that’s OK. If you’re dealing with sensitive or serious topics, humor just isn’t the most effective way to communicate. The same way you wouldn’t want your doctor to crack jokes while diagnosing you with an illness, you don’t want to be seen making light of something that’s no laughing matter.

Good comedy feels effortless, so don’t force a joke where it doesn’t make sense. Just because everyone online is making jokes about a topic, doesn’t mean you have to, too. Today’s hilarious meme could be tired and played out by the time you put out your content. Plus, if the meme doesn’t fit your brand’s style, it just feels phony. If a meme format feels like a natural fit for your brand, by all means, use it, but don’t try to fit a square peg into a round meme.

There’s an important balance you need to strike when it comes to tone. People don’t want to see brands be outrageously silly – plus, that kind of tone tends to devalue your brand. There’s a difference between being wacky and being light-hearted and fun. Think more “your funny best friend” and less “circus clown.”

Run it by someone else

Humor is subjective. What’s hilarious to you might not be so funny to someone else, so check with a trusted colleague before posting funny content. The last thing you want to do is accidentally offend your customer base.

For an example of a brand that does humor right, check out Burger King:

Not only is it immediately obvious they’re kidding around, but they even lean into the fact that they are shamelessly self-promoting. It’s authentic and refreshing, an ad that doesn’t really feel like an ad.

This is just a good, clever joke with an unexpected punchline. If it weren’t for the Burger King logo as the profile pic, this could have been tweeted out by any funny comedian on Twitter. You don’t feel like you’re being advertised to, and because it’s legitimately funny content, you want to like and share it.

This is another great example where the advertisement is seamlessly integrated in with the jokes. Whereas a more traditional ad might not have even registered on your radar, the joke forces you to stop and read the whole thing.

Get a copy of my book Hook Point: How to Stand Out in a 3-Second World 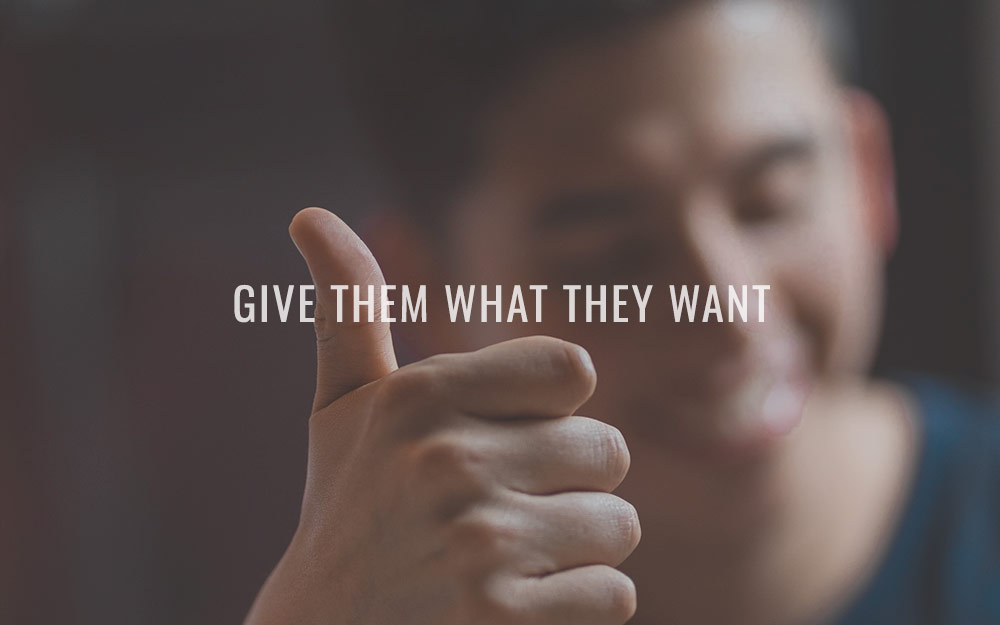 Give them what they want

When you’re promoting your new product, it’s easy to forget that your target customer isn’t an ex... 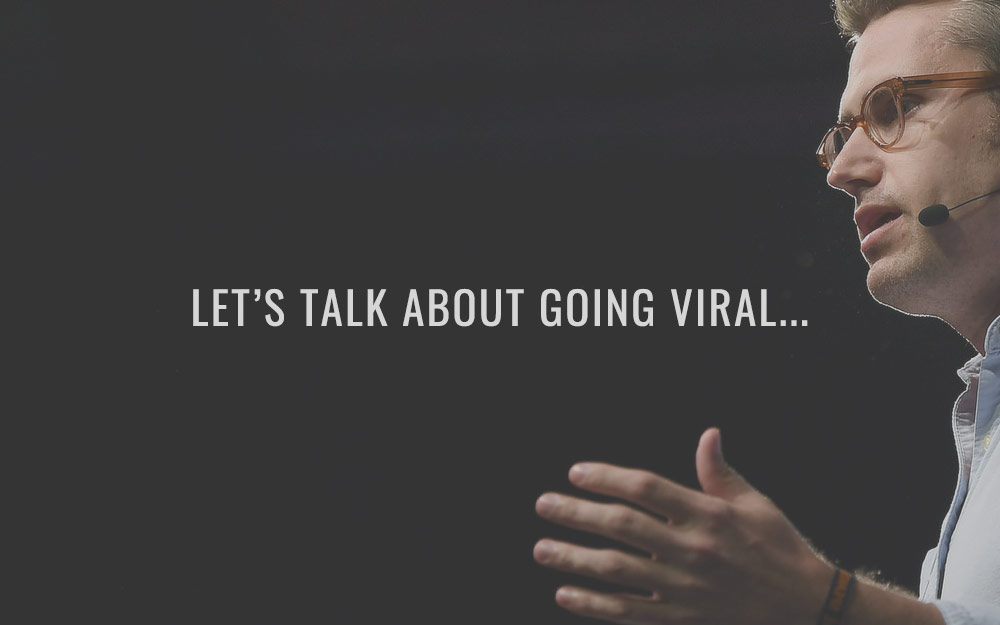 To be honest with you, I know nothing about blenders. I know they're an essential part of every k...