Is there really a formula for going viral?

This video (https://www.youtube.com/watch?v=WYXEJ7rDSM0) breaks down the formula YouTuber Mark Rober uses to consistently generate millions of views on all of his videos.

Essentially, there are four main qualities a piece of content must have to ensure it goes viral.

First: It has to be difficult to replicate. If anyone could easily execute the concept, then it would have already been done. That’s why Mark does so many videos about things that are the “world’s largest” — that extreme factor gives the video a uniqueness it wouldn’t otherwise have.

Second: It has to be optimized for new viewers. You don’t have to be familiar with Mark or his channel to understand any of his videos. This removes any barrier of entry and allows the video to stand on its own. The more esoteric or complicated a video is, the less likely people will be willing to invest the time to watch it.

Third: It has to be a proven concept. In general, people tend to like things that are familiar to them, and are far more likely to stick around and watch the whole video if they’ve seen something like it before. By adapting concepts that have already worked in the past, you’re removing a lot of guesswork involved with creating an idea. If a video like it has already gone viral, it’s more likely to go viral again. This doesn’t mean you’re copying pre-existing videos — you have to remix and innovate off of them, so your version stands out.

Fourth: Mark also makes sure he can visualize the title and thumbnail of the video before he starts shooting. Essentially, Mark creates content with the Hook Point first. By coming up with the Hook Point at the beginning, you can craft the entire video within the most interesting and most engaging context. 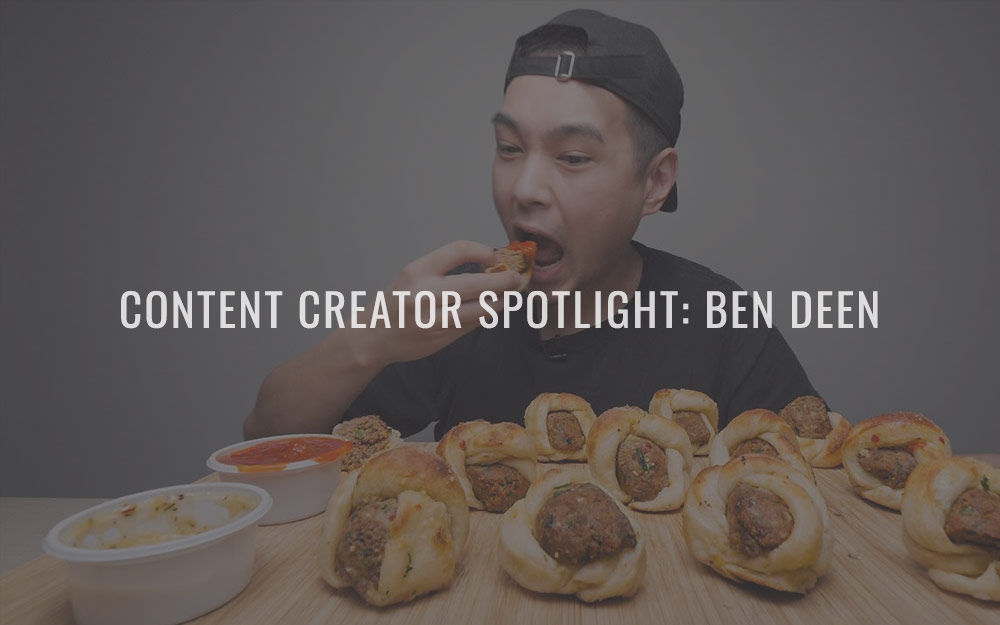 For this week’s Blog, I wanted to highlight a content creator that I thought was doing a particul... 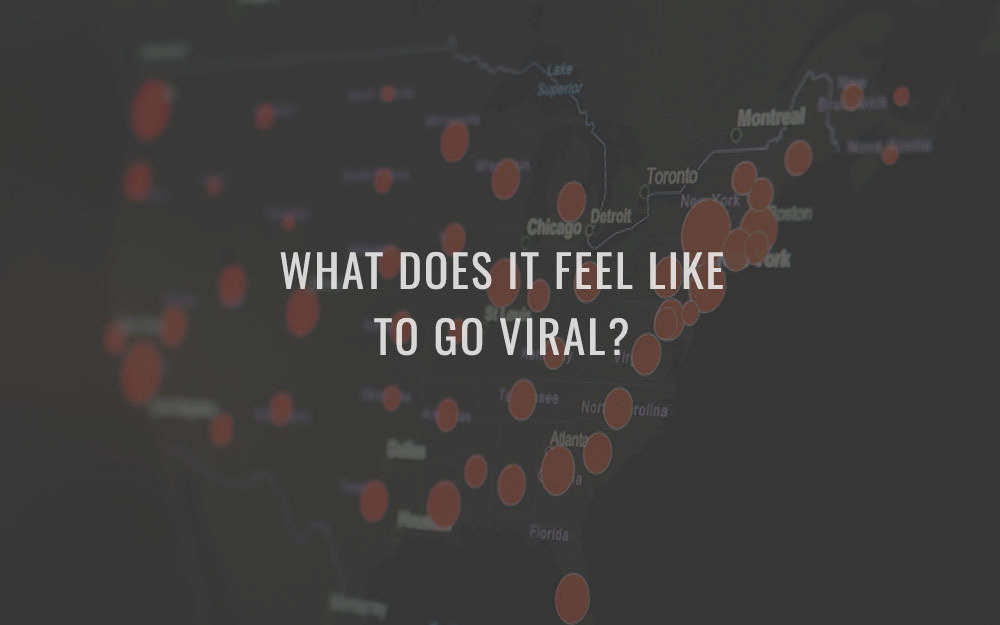 One of my team members shared this story with me. I thought it was a great idea to share with you...