Watchfinder, a YouTube channel that makes content about wristwatches, recently did a great analysis of their first ever video to go viral.

The video, which did 6.7 million views, came completely out of the blue for them. It was a simple, one-camera video of a watchmaker repairing a watch at their new service center.

When released, the video performed decently for the channel — a few thousand views — but over time, it started to grow organically. The video was being shared on Reddit, GQ, Esquire, Yahoo. It turned out that a large number of people were sharing the video because they found the visual of a watch being disassembled soothing.

It goes to show that you want to make your content accessible to as large of an audience as possible. If you just make content for your existing audience, it’s a lot harder to grow. By making content for the general audience, you’ll be able to reach more people and get them interested in your brand. In this case, the video wasn’t designed exclusively for horology enthusiasts. It aimed to draw in others who may have never seen such a process in action, and keep them there with the hypnotic sound and visuals.

Like so many content creators, once Watchfinder had a viral hit, they wanted to duplicate its success. But when they released their next video, it didn’t do nearly as well.

Analyzing it, they realized something was missing. This video, while superficially the same as the original, wasn’t nearly as entertaining. This new video was more professionally done, with slick, advertorial shots that showed off the watch’s best features, but it didn’t tell a story. In their own words, it wasn’t a video they themselves would want to watch.

So they made another video, this time focusing heavily on narrative and less so on explaining every specific feature of the watch. The result? Their engagement increased. It sounds so simple, but it really strikes at a key principle in making content — be entertaining. If you tell a story that’s interesting to people, people will watch, share, and subscribe to your content. 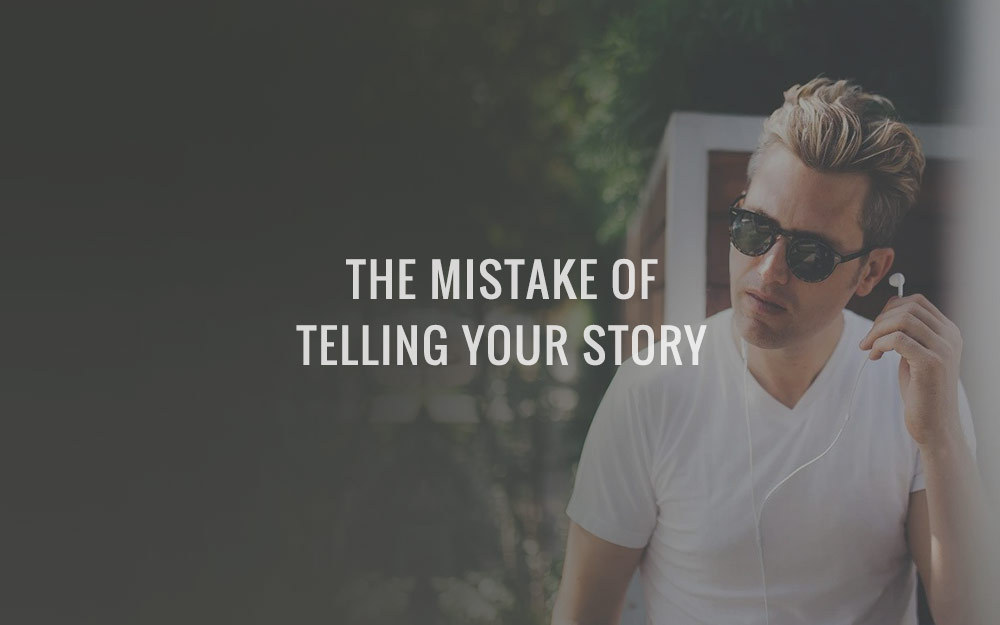 The Mistake Of Telling Your Story

I want to share with you an insight that I’ve learned from working with a lot of clients. It’s wh... 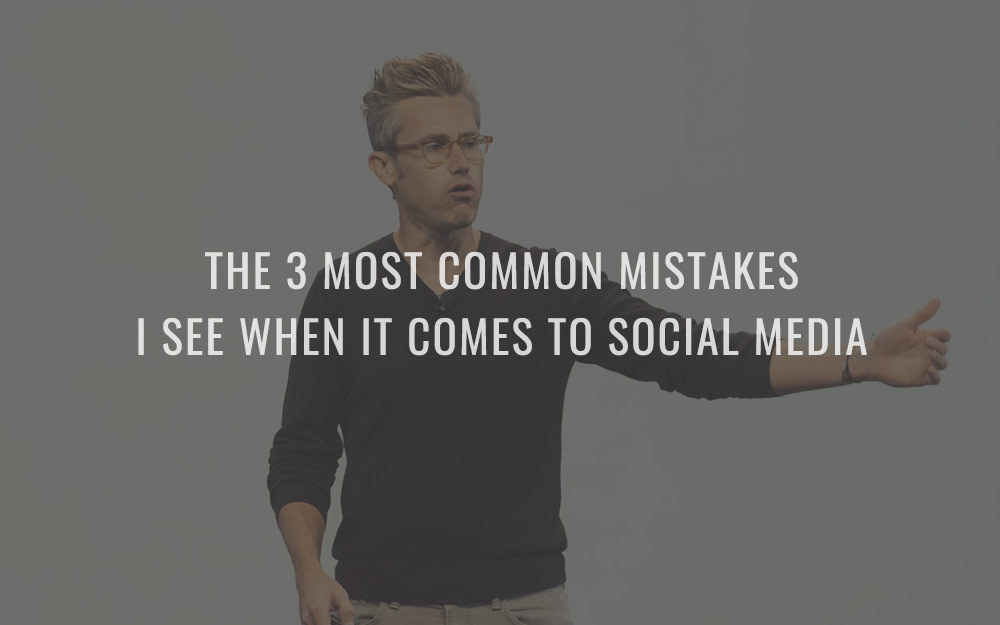