We know how to speak to 95% of your audience

Osmosis is the process of absorption; a usually effortless and often unconscious assimilation. And this effortless assimilation process is often touted as the best way to learn a new language. The theory goes that by completely immersing yourself in the sights, sounds, and textures of a culture, it’s much easier to learn the language.

Are you immersed in the culture you’re trying to reach on social media?

Just like it’s hard to remember the lessons from high school French when you don’t keep practicing, if you’re not spending time on social media, you’re not going to become fluent in the language of the platform.

If it sounds like I just gave you permission to scroll through your feed, that’s correct. To effectively reach a social media audience with your message, you have to speak their language. And to really learn the language, you have to immerse yourself in the culture.

The latest Pew Research Center Study on “Teens, Social Media and Technology 2022” reveals some not-very-surprising results if you’ve been paying attention. YouTube tops the list as the most popular social media platform, used by 95% of teens. TikTok and Instagram are used regularly by 6 out of 10 teens. And “fully 35% of teens are using social media almost constantly.” You can bet they’ve developed a unique communication style, and if brands don’t figure out how to speak social media, they’re going to be left behind.

We’ve all heard that as the brain ages, it’s harder and harder to learn a new language, and that’s why children seem to learn new languages rapidly and with ease. On the other hand, adult learners tend to have a clearer motivation for learning. Delivering a marketing message, selling a product or service, or simply standing out from the crowd, we have ample motivation to innovate and adapt.

Similar to the struggles of adult learners, larger, more established brands find it difficult to strike the right tone on social media. Blundering into feeds, the obvious sponsored or branded ads stick out in all the wrong ways, rejected by the audience they desperately want to reach.

So what’s the solution? Total immersion. Spend time, a lot of time, on social media. Listen and observe. Notice what’s working (not what you prefer, but what’s actually performing with strong numbers), and then you’ll start to see patterns emerging. Content elements that consistently drive engagement, like the natural syntax, tone, and cadence of the platform’s language–the performance drivers that fuel virality.

Analyzing the patterns of virality is what sets Hook Point’s Viral Trends apart. Each week we study the language of the platforms, immersing ourselves in the culture to become fluent, and so can you. 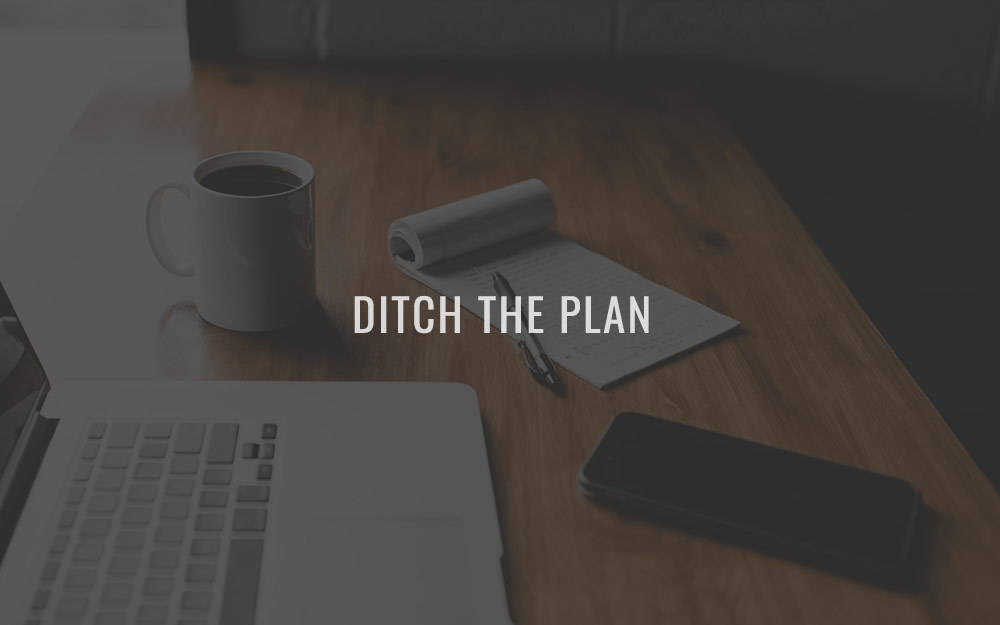 I know it feels good to have everything lined up, and to have a clear plan to work from. It mean... 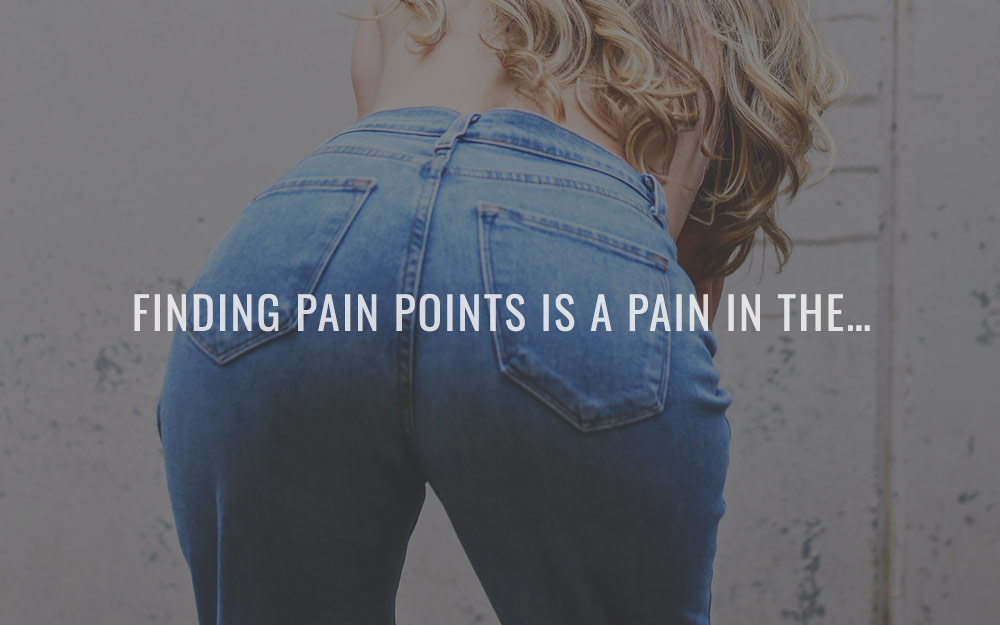 Finding pain points is a pain in the…

Wouldn’t it be so easy if customers just told us what their pain points were? Like if they could ...