One of my team members shared this story with me. I thought it was a great idea to share with you just to give a little insight on what it’s like to go viral for the first time.

The first time I made a viral video changed everything.

I had seen some great success in the past with hitting company goals, sometimes surpassing them. I was working on e-commerce design and optimizations, advertising and app-funnels, and general design work.

I had no video experience, but I did have a bit of photography experience under my belt. One day I had the idea to try out a video format that I had seen online, and got the go-ahead to try it out.

I brought my own camera to work, since I didn’t have a budget for this yet and we didn’t have any video cameras at the office. I didn’t have a tripod or stand, or even lighting that we could use to get the types of shots I needed. So I just stabilized everything manually.

We got the materials we needed and started shooting. Boy was I out of my element. I probably spent about 6 hours shooting what I later learned should have taken about 2.

So I spent the next few hours watching YouTube videos and was able to put together a rough video assembly. That night I watched more. I was hooked. This whole process was fascinating to me. The next day I finished up first draft.

That video ended up being awful, and we didn’t post it. But it gave me confidence to try again now that I had learned a whole lot about the nuance of creating videos.

We did another round of shooting, and I edited that footage. I was able to turn it around in about a day. We posted it up with no expectations, and moved on.

As I was leaving the office, I checked in to see how the post was doing…and to my surprise, it had over 50,000 views! I was of course very excited, and I did a little internal fist-pump. I kept tracking it throughout the evening, and saw it eventually get up to about 90,000 at one point.

I woke up the next morning to a text telling me to take a look. The video had made it to 800,000 views already.

I’m not sure I know how to describe the feeling of seeing something like that, but I’m sure you can imagine it was a good one. That feeling becomes addicting. From that point on, I never looked back.

Once you’ve seen the potential of your own success, the whole world can change around you in a heartbeat. You start constantly looking for new ways to build on what you did, and every next step is just as exciting as the last. That video changed my life.

Get more insight on my blog here and here.

Buy my new book Hook Point: How To Stand Out in a 3-Second World here 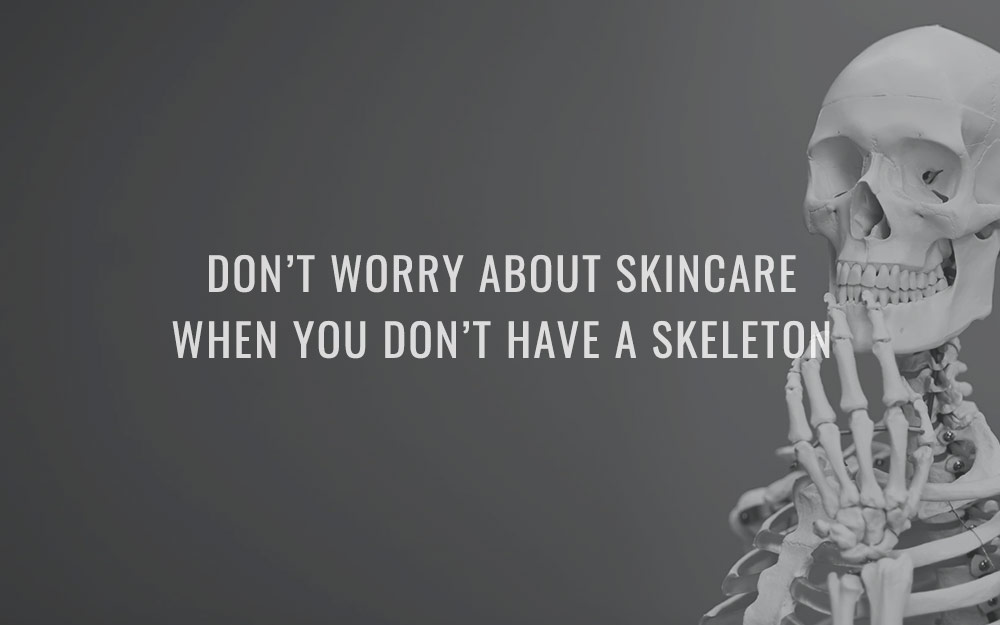 The importance of being honest with yourself

When clients ask us how they can go viral on social media, we like to ask if they’ve had any othe... 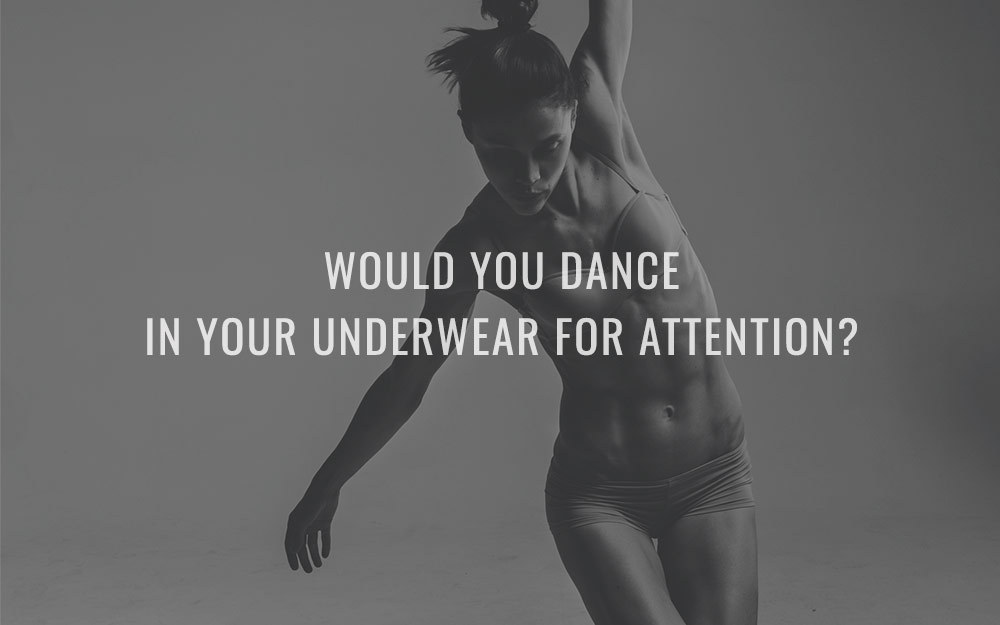 Ah, the age old challenge of trying to make it big in a saturated market. It’s a challenge that m...