What does the algorithm want?

It’s happened to all of us – we post a piece of content, and within the first hour, it gets a bunch of likes and comments. It’s doing well, we think. But after a few hours, the likes and comments stop. The content unceremoniously dies. Why?

That’s why the first few subsets of users to see your content are incredibly crucial to your content’s success. One person effectively saying “no thanks” to your content could cost you millions of views. The algorithm will simply decide that, based on this early test, that your content doesn’t have what it takes to appeal to a mass audience.

The key to success with the algorithm is appealing to a massive audience – not just people already interested in your content. For example, if you make content for moms, find a creative way to broaden it out so it appeals to more people besides moms, but still addresses them. That way, those early subsets will engage with your content, causing the algorithm to seed your content to more and more people. You’ll capture your target audience within that larger spread anyway!

Obviously, appealing to masses is easier said than done, but if you can do this consistently, over time, you’ll build up trust with the algorithm. When the algorithm can trust you to deliver content that keeps people on the platform, it will push your content out to a much wider group of people. It’s a combination of that trust and mass appeal that will make your content go viral. 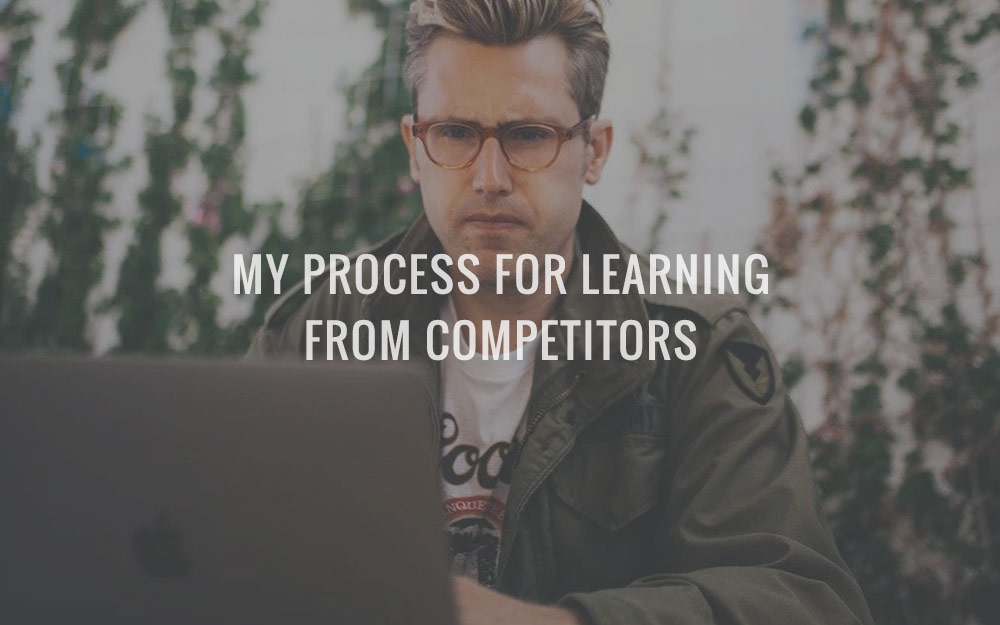 My Process For Learning From Competitors

My team and I recently shared insight about the importance of competitive analysis with my One Mi... 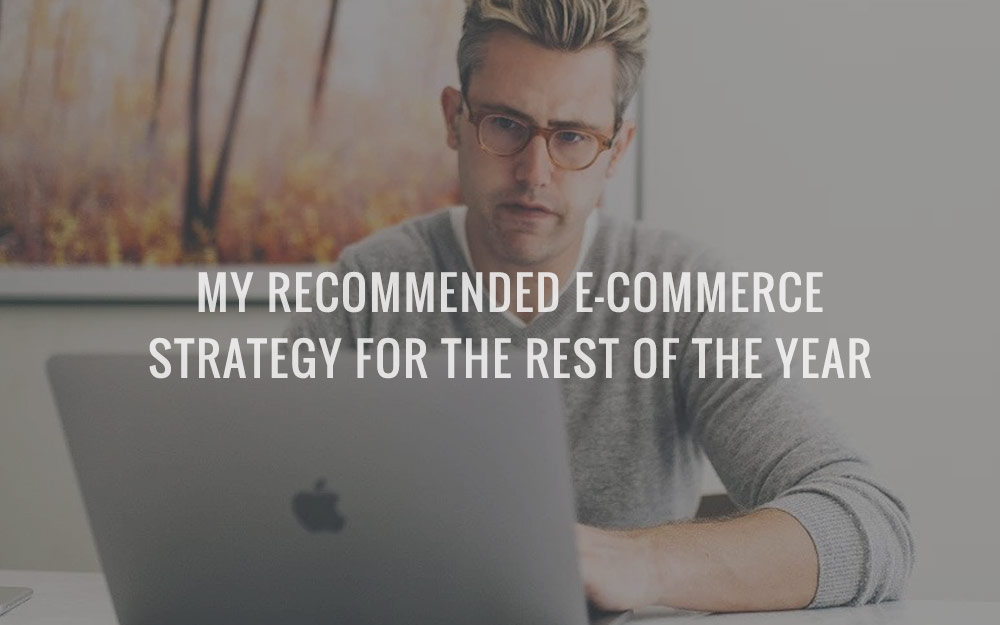 My Recommended E-Commerce Strategy For The Rest Of The Year

I recently provided e-commerce strategy to a member of my private group, Ruben Rojas. Rueben's on...