Let’s talk about a situation you’re either familiar with, or you may come across sometime in your future.

One day out of the blue, your contractor calls and tells you there’s a problem with the foundation. They tell you it’s a pretty major issue and you’re going to need to knock everything down and start from scratch to really do it right.

Of course, you could just stay on schedule, and spend tens of thousands of dollars working around the issue. Do you continue building the house and deal with the problems as they come up, or do you tear down the house and start everything over, with a better foundation?

If you’ve said you’d just deal with the problems as they came up instead of scrapping months of hard work, you’re not alone.

This is the sunken cost fallacy – the innate human tendency to want to continue along a current course of action once you’ve put in a significant amount of money, effort, and time.

In business, it’s important to fight that instinct to irrefutably stay the course and to recognize when it’s best to cut your losses and move on.

When products like the Blackberry PlayBook failed to connect with consumers and Apple released the revolutionary iPhone, Blackberry didn’t change course. They doubled down and stuck to their guns, thinking that since they’ve invested so much in their current strategy, they wouldn’t succeed with a new approach. Since you’re probably reading this on an iPhone and not a Blackberry, you know how things turned out for them.

I’ve found that one of the best ways to train your mind to resist the sunken cost fallacy is to reframe your sunk costs as a learning experience. It’s like Thomas Edison once said: “I have not failed. I’ve just found 10,000 ways that won’t work.” Your sunk costs weren’t a waste of time – they were necessary to help you figure out what you need to do instead. 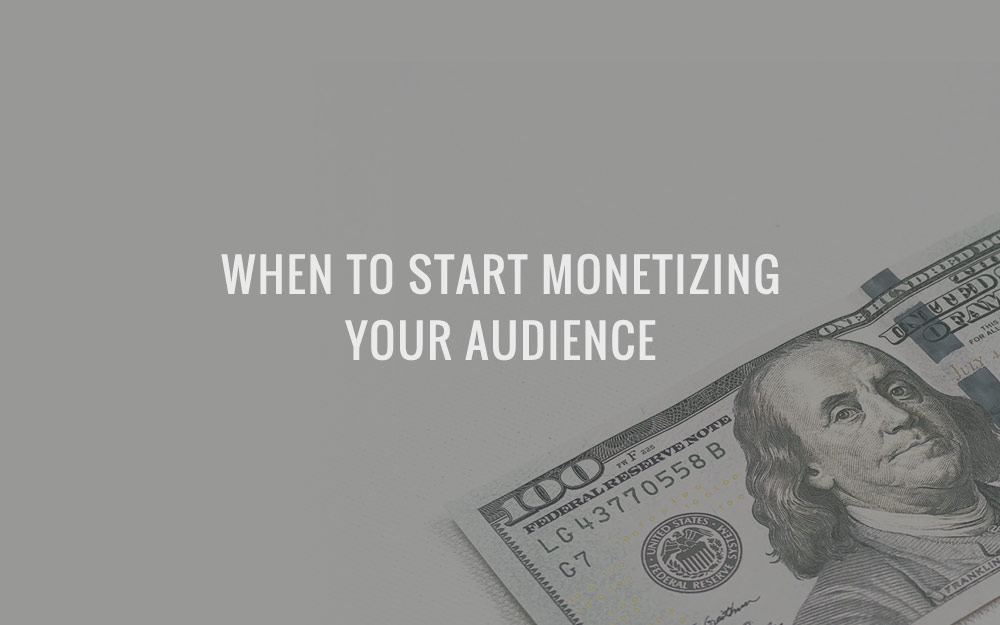 When To Start Monetizing Your Audience

One of the questions I am constantly asked is, “Brendan, when can I start monetizing my social fo... 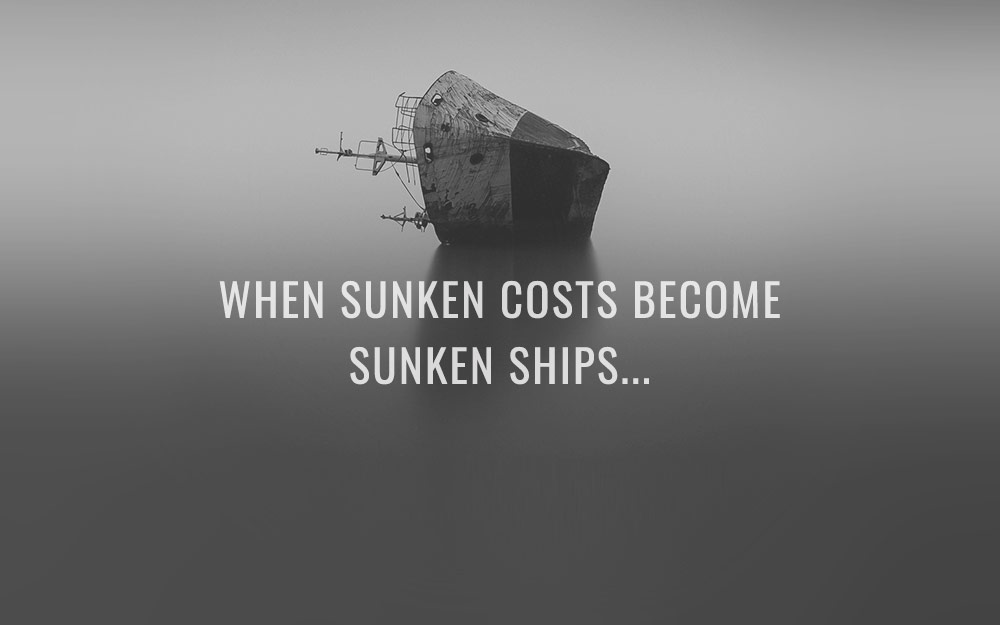 Let’s talk about a situation you’re either familiar with, or you may come across sometime in your...