Ah, the age old challenge of trying to make it big in a saturated market. It’s a challenge that most of us have faced at some point.

What if you found yourself in one of the most saturated and challenging markets in history? One where you’re often left to fend for yourself, and even if you’re incredible at your craft, you still have almost no guarantees?

If you were thinking of the music industry, you’re right. I think it would be safe to say that about 99% of the world’s most incredible musicians never end up making a real dent in the industry.

I have for you today a case study of someone that did break through, and he did it all on his own. His name is Marc Rebillet. Here are his links…

When I advise musicians, one of the strategies that I advise most often is to find additional layers to help build your existing skill set into content that really stands out.

How is Marc doing this? What are his “layers?”

Marc records live performances where he’s able to build and layer sounds that he creates on the fly, often starting with audience suggestions for words or concepts to incorporate. Every song is different. This builds a story such that the audience never knows where he’s going to take it, but because they are following along with his every step, they’re captivated enough to not be able to look away.

The videos are funny. He’s often dancing in his underwear, making strange faces, and yelling ridiculous phrases which he then loops into something musical. There’s a great juxtaposition that happens when he’s doing the voices of two characters during a song and one rattles off an insult, which is then turned into a looping percussive vocal over top of a jazzy piano track. It’s wild, it’s unpredictable, and it’s engaging.

Marc does not limit himself to just one style of music. He ranges from funk to classical to hip-hop sounds when he’s performing. At its core, this strategy is able to bring in a much wider audience than if he was trying to break through with just one genre. He’s also able to sing and play multiple instruments, which allows his music to be created all live with no extra band members or personnel.

Giving himself 3 unique layers all stacked up together creates a very unique (and rare) blend of entertainment that is far more captivating at its core, and has allowed him to grow massively over the past few years.

So if you’re in an industry that makes it hard to stand out, remember: start adding layers. That’s your ticket to the fast-lane.

My new book Hook Point: How To Stand Out in a 3-Second World is now available 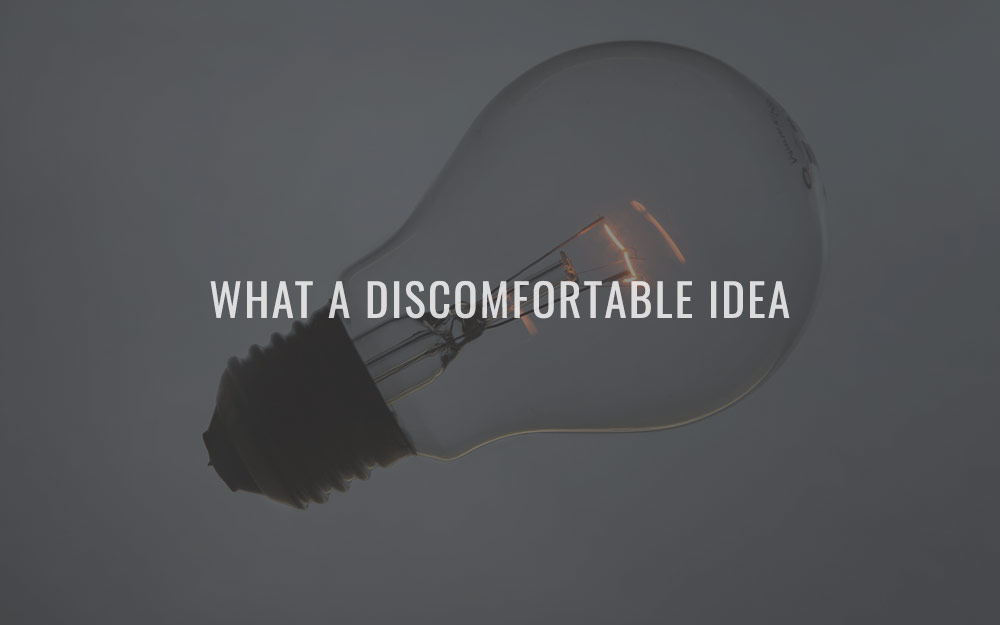 Where do you think good ideas come from? Everybody wants to come up with a brilliant idea that...

5 Things to Keep in Mind When Writing a Video Script

You don’t have to be Aaron Sorkin to write a good video script. In fact, it’d probably help if yo...