When you’re too good at something, you risk becoming unrelatable.

That’s my big secret for the week.

It has to do with a hidden sixth sense that most people have developed, and they’ve developed it by consuming millions of hours of digital content over the past few decades.

The sixth sense that I’m referring to detects one thing: Agendas. The most clear example of this is something you’ve probably experienced if you’ve ever gotten a call from a telemarketer and you immediately knew what they were trying to do.

Imagine that kind of instinct, but ten times stronger, when it comes to content.

If you’re too good at film-making, your videos have a chance of looking too commercially produced. They might look good enough to be on TV. Audiences can detect a TV ad from a mile away, and their instinct is immediately to take action away from that content.

Instead, focus on the message or story you’re trying to deliver and strip away elements that are distracting. Fancy transitions, stock footage and motion graphics only serve the purpose of making your content look good, unless they’re integral to the communication you’re trying to deliver. That’s why some of the most viral content on the internet is shot with no editing…on an iPhone…and some of the best Hollywood-level filmmakers on the planet struggle to get a few thousand views on their Instagram. They’ve put spinning rims and a flame decal on their Corolla.

If you’re too good at writing marketing lingo, you risk crafting the “perfect marketing message.” This is one of the biggest issues I see when I’m served ads. The words are slick, and so carefully selected to “hit their target demographics” and “relay the brand’s values” that they forget the most important thing: first, you need to connect with your audience.

People are exposed to up to 10,000 ads a day, and I promise you that the vast majority of them fit the above description – overdesigned and with overly crafted wording. The fix is simple. Go ahead and spend the same effort as everyone else, but start with language that your audience can understand in the way they speak or are spoken to in real life. Speak their language, rather than asking them to learn yours. Start a conversation, rather than putting some copy in front of them and asking them to care.

My NEW book Hook Point is now available. Get a copy here. 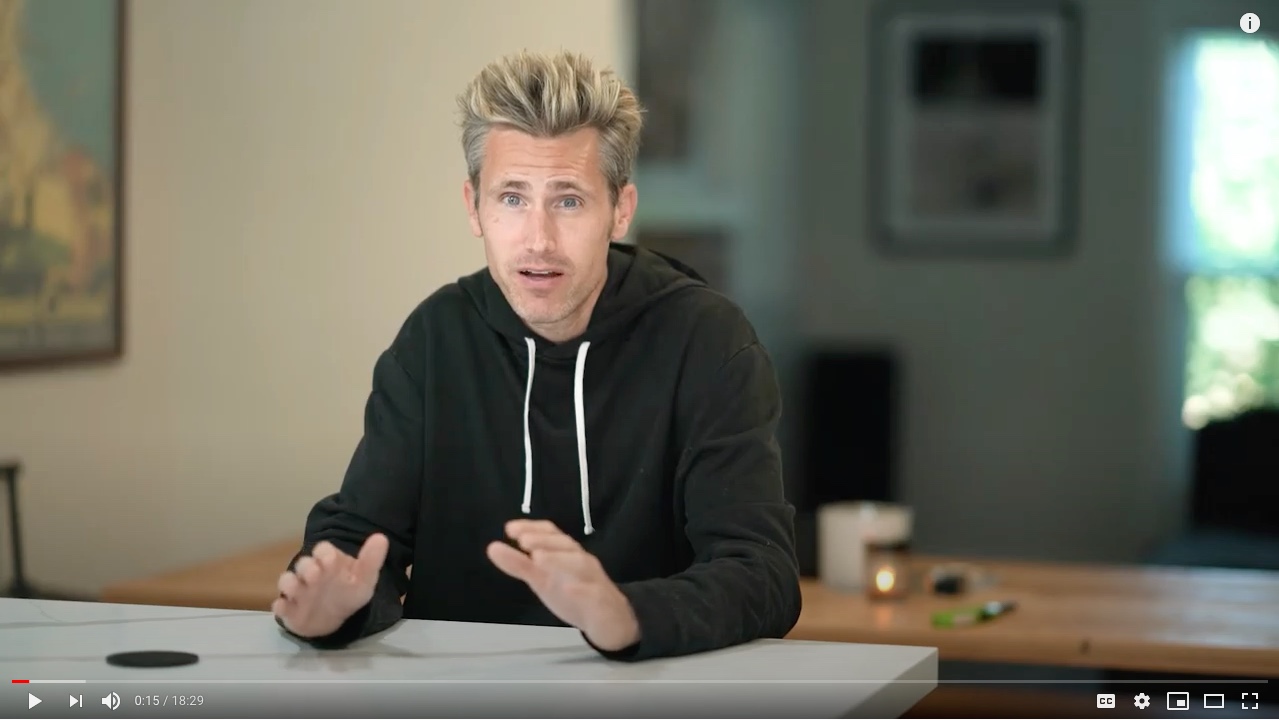 The Problem With Shark Tank Pitches

The word “pitch” is thrown around way too much in business. Here’s the problem: Compelling an ... 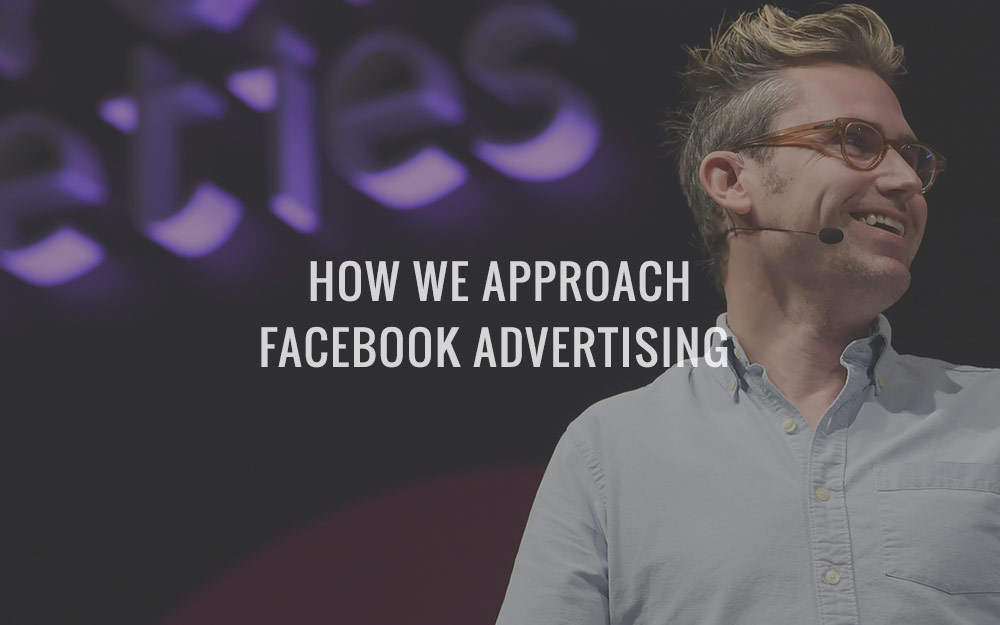 It’s been an insightful past few sessions with my Rapid Audience Group! For those of you who aren’t familiar with the group, you can learn more about the group or join here.